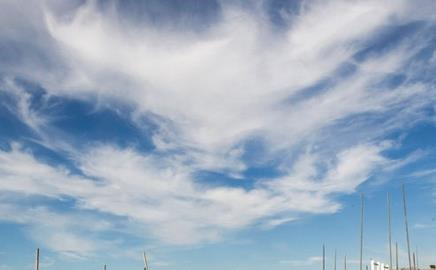 Persimmon is gearing up for an upswing in the housing market, following successful negotiations on planning consents with local authorities throughout 2008, according to Mike Farley, its chief executive

Farley said the firm, which sold 8,976 homes last year, had spent 2008 readying its upcoming sites for a post-recession market, and had replanned about two-thirds of them. This includes section 106 deals, in which builders pay for local infrastructure or social housing as a condition of receiving planning permission.

He said: “We’ve got debt down very low, which along with our £1.1bn debt facility means we’re not restricted in reacting to the market improving.”

He said that of the 90 sites Persimmon planned to open in the first half of this year, two-thirds had been revised to include more family homes or had section 106 deals renegotiated. He said Persimmon had been able to delay planning contributions until later phases on many developments, with local authorities “realistic” in accepting that agreements signed before the housing crash were no longer viable. Onerous section 106 agreements have been seen as making housing sites unviable.

Farley’s comments followed a positive trading update in which Persimmon revealed unexpected progress in reducing its debt pile. He said net debt was now just £270m, rather than the £350m expected by analysts. He also revealed the firm’s banking covenants did not restrict the amount it could spend on land in the event of an upturn in the market.

Taylor Wimpey and Barratt are both believed to be restricted in what they can spend on land without breaching their covenants, whereas Farley said Persimmon could in theory spend all of its debt facility if deemed necessary.

Kevin Cammack, analyst at Cenkos, said: “Persimmon is in a position where it has the choice to react if the market upswings, and in that sense is clearly in a better position than most.”