Phase One hits the North 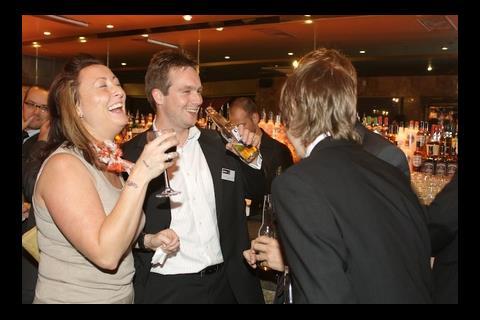 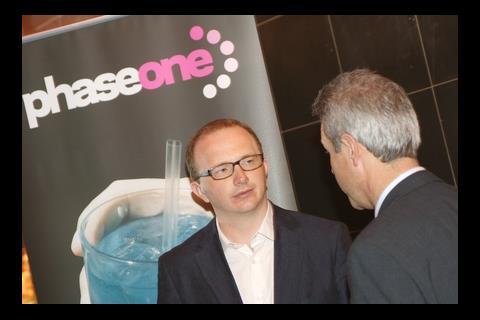 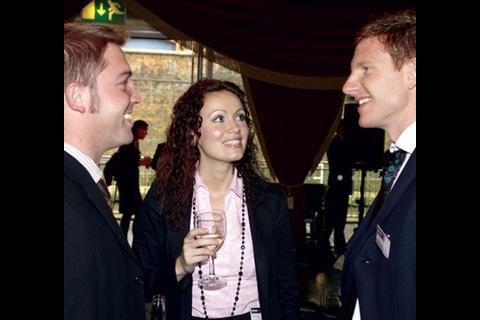 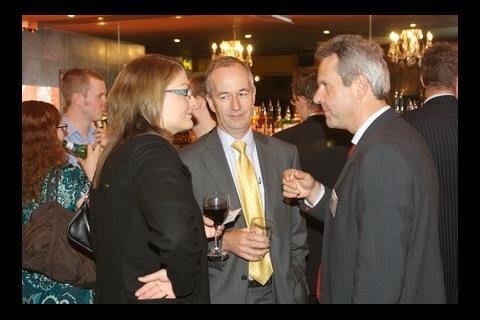 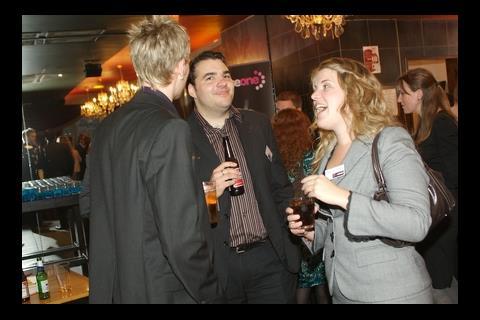 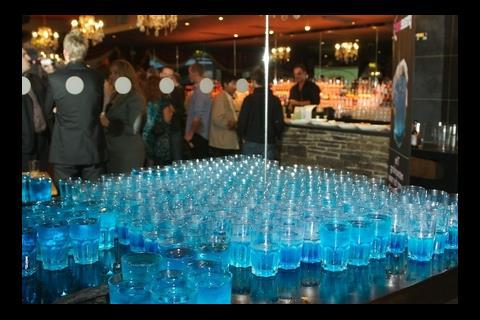 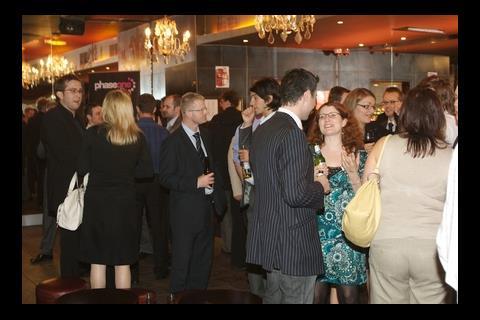 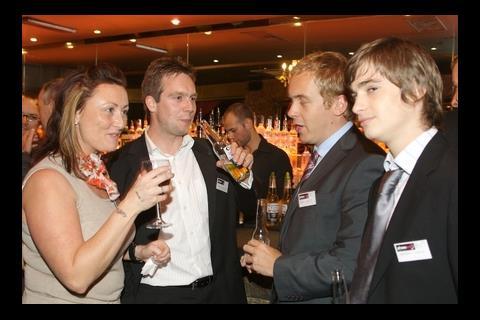 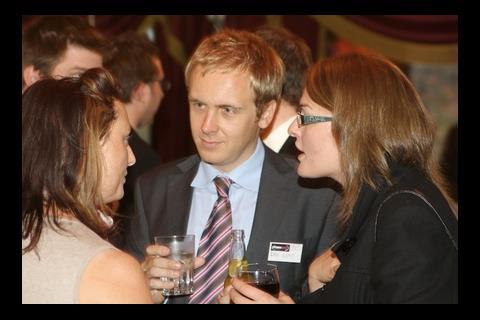 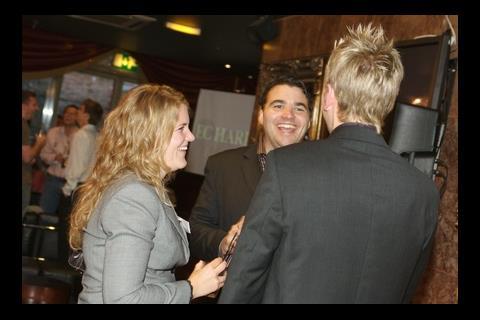 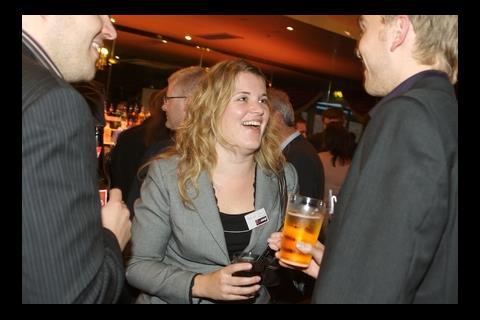 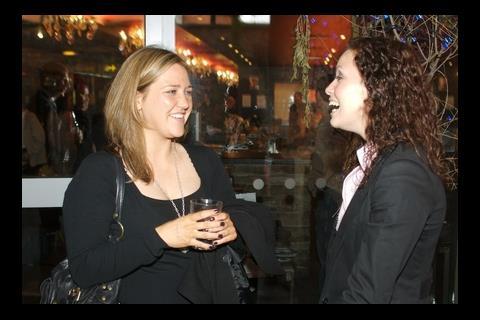 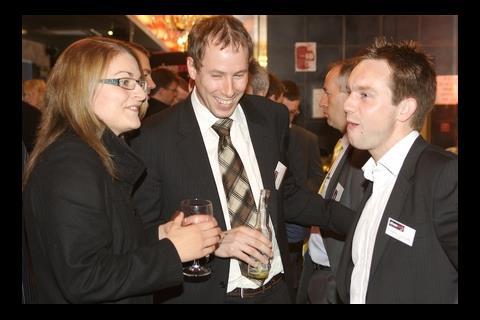 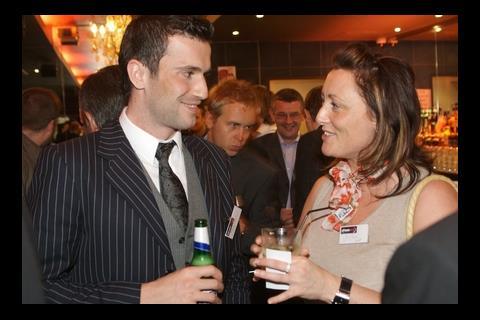 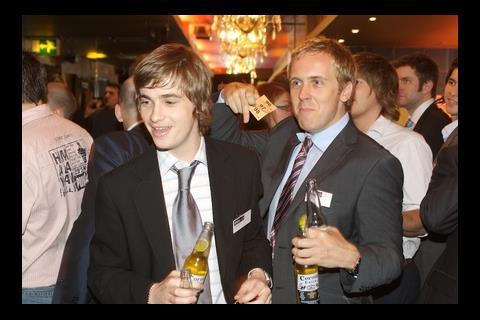 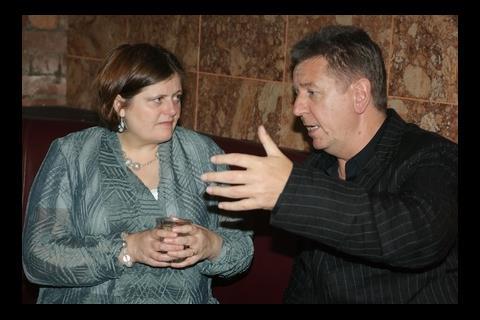 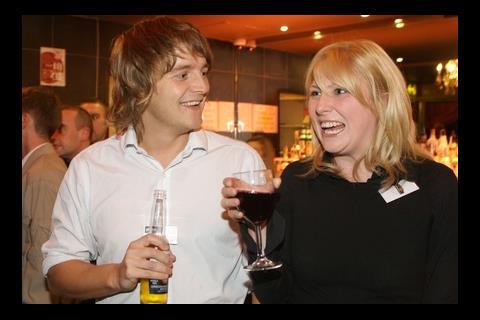 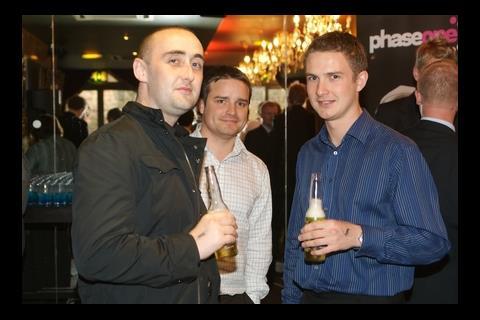 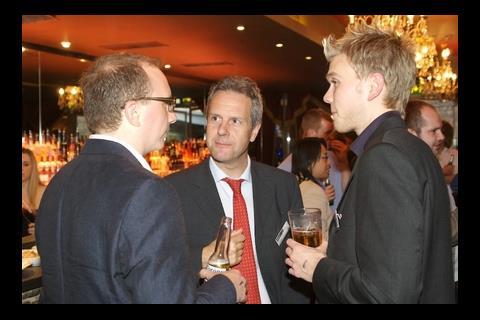 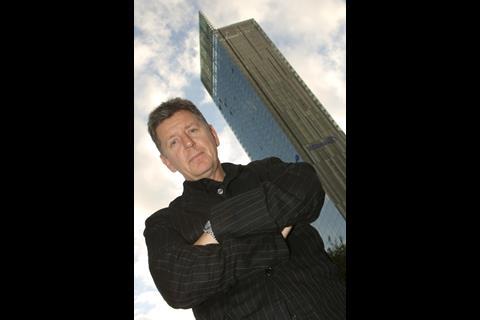 Building held the second of its Phase One networking parties this week, this time in Britain’s second city Manchester. More than 100 homegrown or adopted Mancunians in their first ten years in construction joined us after work on Wednesday evening to meet colleagues from other firms, swap gossip, stories and magic tricks and give the free bar a bit of a hammering.

To kick off the evening, Building invited Ian Simpson down – the “starchitect” who’s doing for the Manchester skyline what Norman Foster’s doing for London. The venue for the evening, Loaf Bar at Deansgate Locks, is just round the corner from his Hilton Tower – a fitting backdrop to an evening discussing opportunities in the booming construction of the city.

Simpson treated them to a frank and illuminating account of how he designs tall buildings - and what he thinks of the planners who try to stop him.

The centre of Manchester is developing fast, though Simpson’s not impressed with everything the industry’s throwing up. “In Manchester, we have some Victorian buildings, and some dross and then some more rubbish that’s been built and continues to be built,” he said, adding helpfully: “I’m being provocative.”

But his greatest ire was reserved for the planners, particularly the guardians of the London skyline who are stopping him getting his Beetham Tower built. “Just because you can see the top of it from a building built across St James’s Park 150 years ago, there’s massive uproar. The top of it! You can see most of the London Eye but that doesn’t matter.”

Designing towers is a subjective business, Simpson granted, but: “As long as I think it’s a beautiful and elegant building, I don’t care what anyone else thinks. I was walking past the Hilton Tower and there was an old lady going ‘what’s that awful building’. But I think we had a great team and it’s the best we could do as a team at the time.”

The view from the assembled Phase Oners was definitely more positive though: when you’re in the early years of a career in construction in your favourite city, any big, flashy development is a good thing.

They were also pretty impressed to be hearing it from the horse’s mouth – speakers like Simpson may be a common sight at senior exec conferences, but you don’t usually get to go when you’re starting out. “I think it’s fantastic to see someone like Ian Simpson,” said one female QS. “He was brilliant. I think we should have more chances to learn from people like that.”

Phase One is back in London in September and Glasgow later in the year. For your chance to join your colleagues at upcoming events, sign up for invites at phaseone@cmpi.biz.