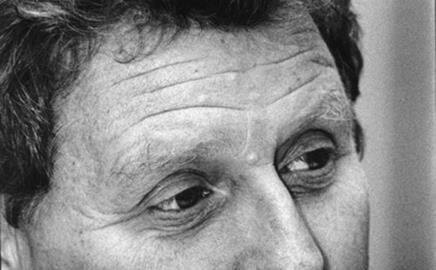 The market for residential land housing is unlikely to recover this year, according to Berkeley Group chief executive Tony Pidgley.

But the housebuilder, who famously predicted the nineties recession, said actual house sales were beginning to pick up, as average house prices had reached a more affordable level of four times income. He added that they would improve further once mortgage markets eased. This followed his comments last month that the housing market was “very close to the bottom”.

He said: “We are being very selective, but we have bought probably 10 sites in total.”

He added: “I cannot see the residential land market recovering this year. Is the bottom of the market in the summer? The answer is no.”

Pidgley’s assessment followed a report by property consultant Knight Frank, which predicted the market for residential land would drop a further 10% before stabilising in the summer.

The report, published last week, said land values had halved over the year and fallen 15% in the last quarter, with the biggest drops seen on very high-value sites in London.

Jon Neale, head of development research at Knight Frank, said few sites were selling because developers could not raise bank finance and sellers were waiting for better market conditions before disposing of sites. He predicted the number of transactions would grow once the market stabilised.

David Pretty, former chief executive of Barratt and now chair of the New Homes Marketing Board, agreed with Knight Frank’s predictions. He added that he would buy sites for first-time buyers and social housing if he were still a housebuilder. “For those with cash, it is a good time to buy selectively and drive the hardest of bargains with landowners.”

However, the chief executive of Crest Nicholson thought land values had already reached their lowest point, with house prices not far behind. Stephen Stone said: “I believe we are near the trough and land is probably factored in at the bottom now.”