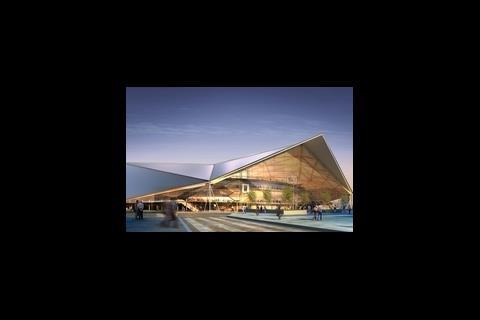 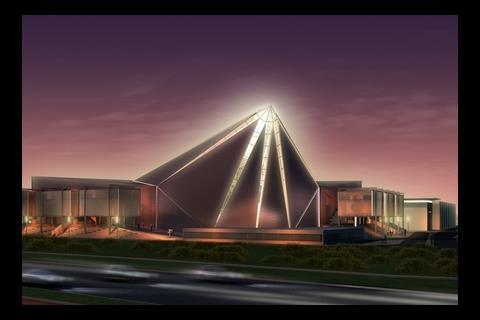 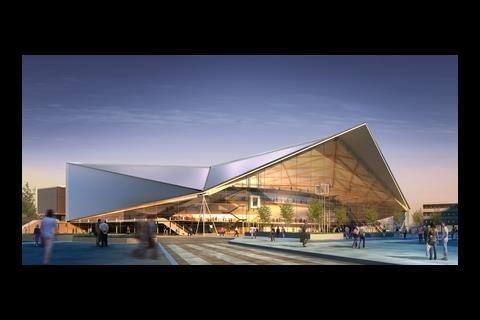 A church designed by architect Sheppard Robson has been rejected by Thames Gateway planners.

The London Thames Gateway Development Corporation (LTGDC) said the church would not be appropriate for the local community and would cause congestion to the west of the 2012 London Olympic Games site.

The LTGDC said the local transport infrastructure would not be able to cope with the large numbers attending the church. It also said the site should be for employment use.

Councillor Conor McAuley, chair of the LTGDC planning committee, said: “After serious consideration, the planning committee felt that concerns over the effectiveness of the proposals to get people to and from the site, the conflict with the planning policy land use allocated for the site, and the impact on the local community outweighed the exceptional use that the applicant sought to argue in favour of the proposal.”

The proposal was submitted by Kingsway International Christian Centre church and the London Development Agency. The 13.5 acre site at Beam Reach was to include a 500-seat chapel, 8,000 seat auditorium, 1,000-seat multi-use building as well as parking for 1200 cars.

KICC's former place of worship near Hackney marshes was on the site of the 2012 Games.