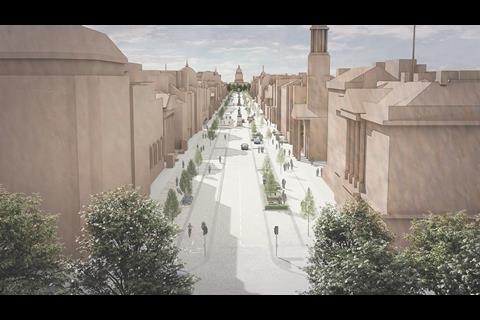 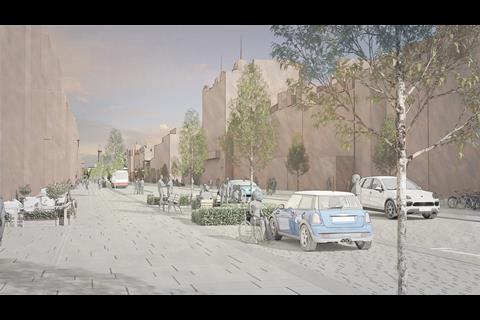 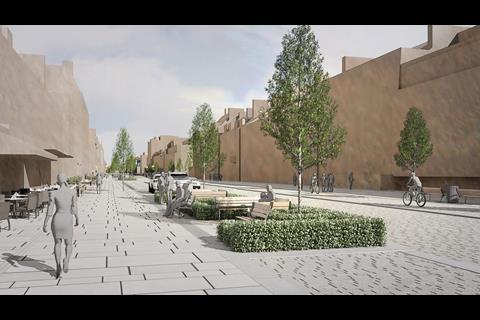 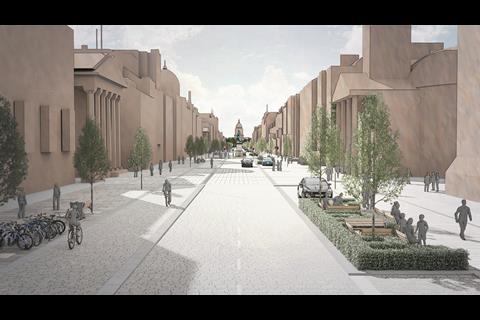 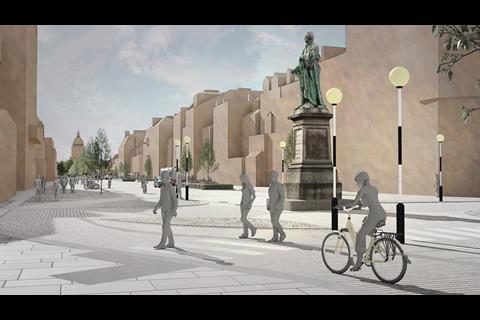 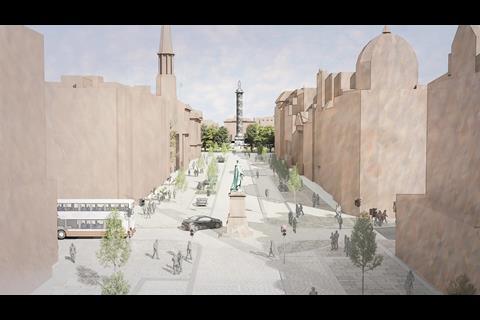 Plans to overhaul George Street in Edinburgh – which would see the city’s thoroughfare become more pedestrian-friendly – have been unveiled for public consultation.

LDA said the plans for a more sociable George Street had been dubbed “Las Ramblas of the north”, after the pedestrianised thoroughfare in Barcelona.

But it is dominated by a stretch of car parking which run down the middle of its half-mile length.

Stuart Hay, a director of pedestrian campaign group Living Streets Scotland, said George Street had been a car park “for too long and not the grand avenue it was designed to be. More space for people to walk and spend time will unlock its potential as one of the best streets in Scotland.”

Comments on the scheme can be lodged here until 25 January 2019.