Market due to move to new facilities in Dagenham 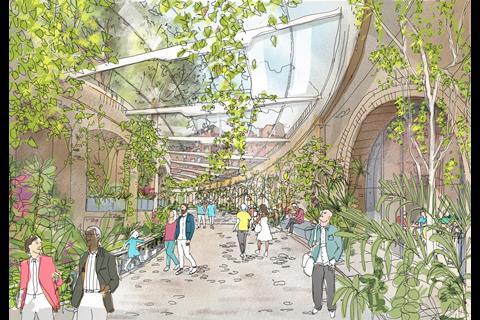 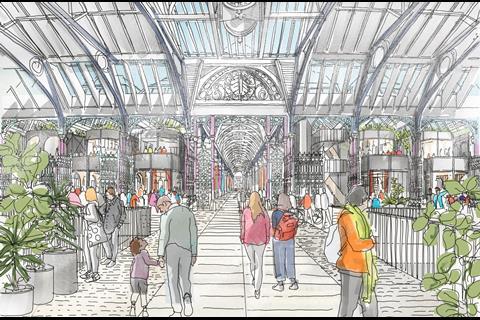 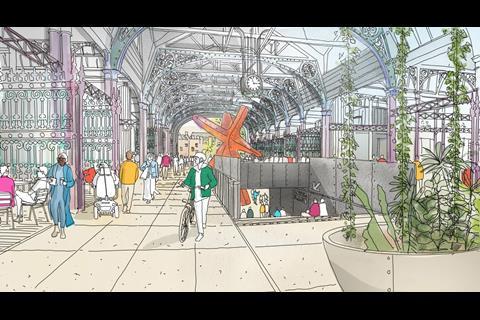 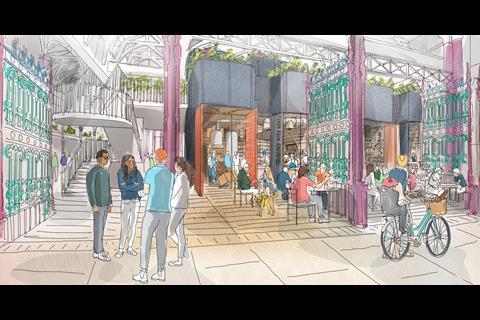 The City of London Corporation has begun a consultation on plans to turn a pair of grade II*-listed buildings at Smithfield meat market into a mixed-use scheme if the market moves to new premises in Essex.

Under proposals by Studio Egret West, the Smithfield East and West Market buildings will become a food education centre along with cultural and entertainment space.

The proposals are separate to the planned new Museum of London which is moving into vacant buildings nearby and which has been drawn up by Stanton Williams and Asif Khan.

The meat market along with the Billingsgate fish market and the New Spitalfields fruit, veg and flower market is set to move to purpose-built premises at Dagenham Dock under plans drawn up by Chetwoods.

Others to work on Studio Egret West’s scheme include by Alan Baxter Associates, Donald Insall Associates and Max Fordham.

The first consultation runs until 4 September and can be accessed here.