Practices may have to close as SMC faces meltdown 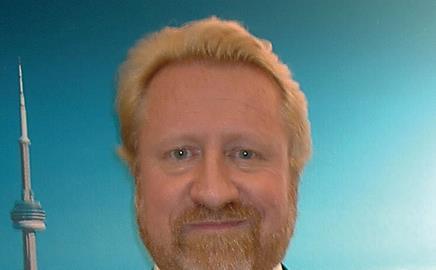 Troubled architecture group SMC may be forced to close some of its practices after a highly critical strategic review led to the resignation of Stewart McColl, the founder and deputy executive chairman.

The resignations follow an internal inquiry into SMC’s underperformance, launched by

McColl, 61, who was chief executive of the firm until February, insisted that he was not retiring but said he could not give details about his future plans.

some businesses. A spokesperson said this could involve the closure or merging of some practices.

Sources speculated that McColl’s resignation, together with a structural overhaul, would lead to a change of name.

SMC’s highest profile practice is Alsop Architects, which it acquired in 2005. Will Alsop, the founder, said McColl’s resignation was unexpected. He said: “I had my suspicions but it was a bit of a shock. Someone had to go and that was Stuart.”

He added: “The only worry is that the SMC Group is perceived to be weak in the market and that might affect us, but we’re dealing with that.”

SMC last week issued a further profit warning for the six months to June 2007. The price fell this week to 42.5p. It has now fallen more than 77% since January.

For more on SMC go to www.building.co.uk/archive