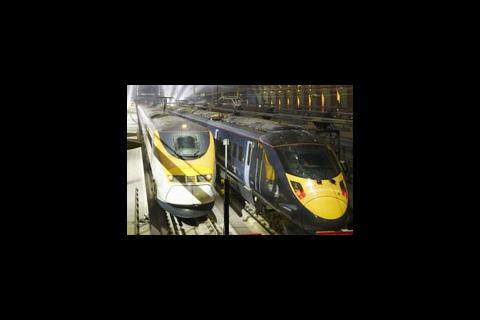 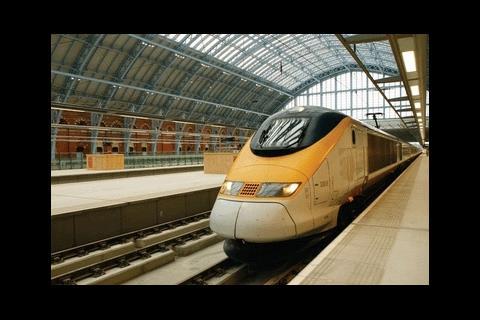 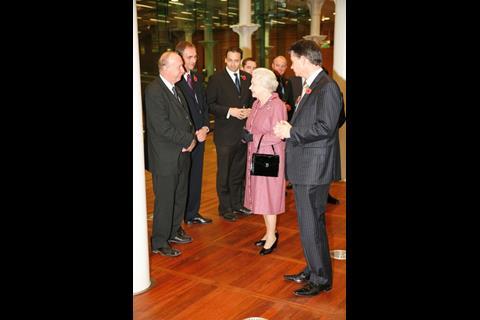 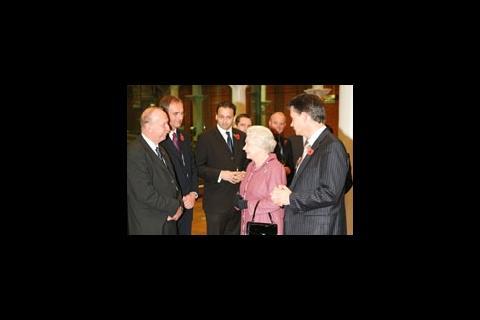 The associate director has been involved with the project since 2006.

Faithful+Gould has played a dual role on the St Pancras project, having been appointed by London and Continental Stations & Property (LCSP) to project manage the Border Control Authority works and by Eurostar on their fit out works.

The consultant was also responsible for the project management, cost management and CDM co-ordinator services for the fit out at Ebbsfleet International Station.

Accompanied by the Duke of Edinburgh, the Queen offered her "warmest congratulations" to all those involved in the renovation as she officially opened a transformed St Pancras Station and new Channel Tunnel rail terminal for Eurostar.