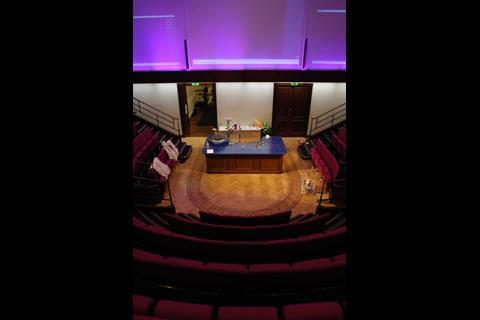 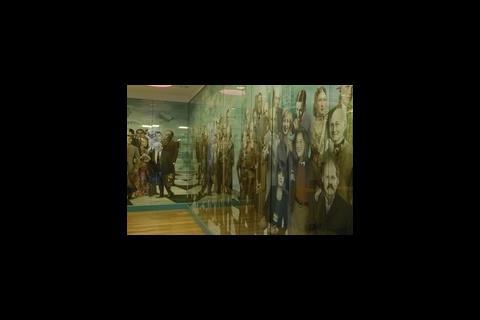 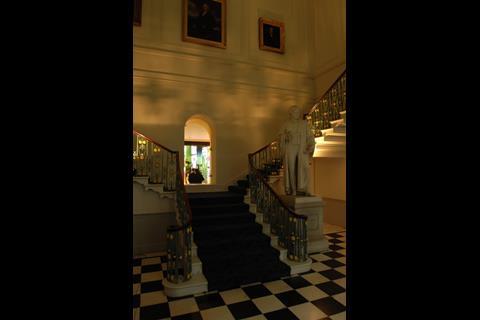 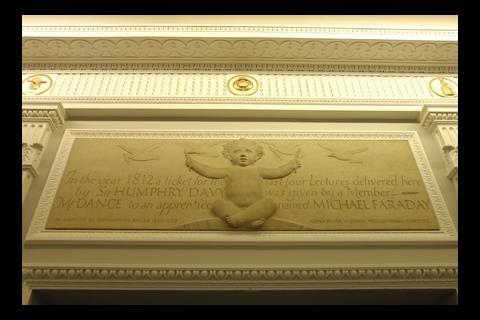 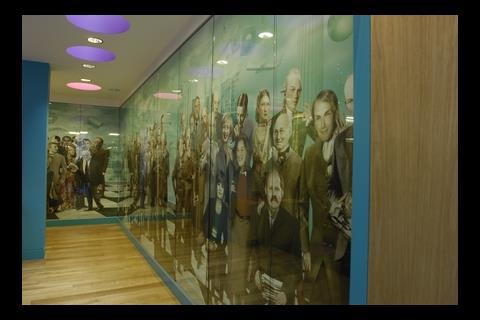 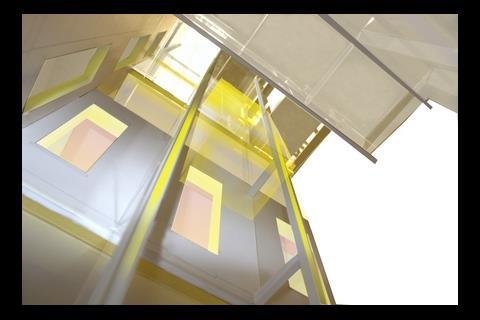 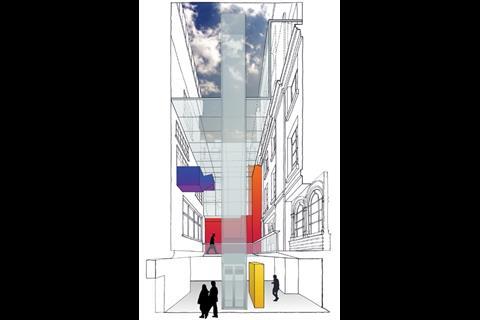 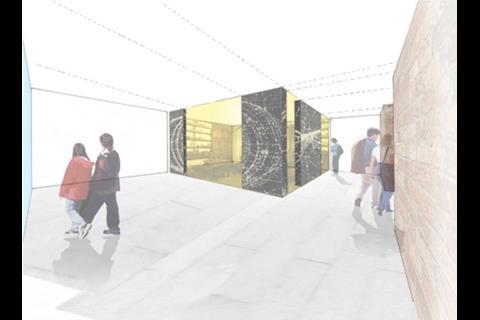 Official unveiling of £22m upgrade of Grade I listed building

The Queen has today officially reopened the Grade I listed Royal Institution of Great Britain after a £22m upgrade that has lasted two years.

Architect Terry Farrell has increased the useable space of the building by 40% and improve access and circulation by visitors throughout the building.

The Heritage Lottery Fund gave £4.9m of the funding to the project.

Farrell won the design competition in 1999.

Baroness Susan Greenfield, director of institute, said: “This magnificent building can now enable us to reinterpret this 200-year-old mission to meet the challenges and demands of the 21st century.”

The Royal Institution, where famous scientists such as Humphry Davy and Michael Faraday researched and lectured, was establishment over 200 years ago, and has been based at Albemarle Street since 1800.

The building will be open to the public from this summer.

Production of masterplan by Farrells - 2000