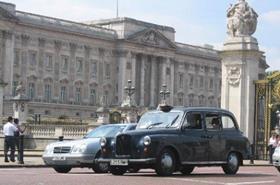 One of the UK’s leading stonemasonry contractors, Cathedral Works Organisation, has collapsed into administration.

Worthing-based insolvency specialist IRL confirmed this week it had been appointed as administrator to 50-year old stonemasonry firm Cathedral Works Organisation (CWO), which is known for working for the Royal Family at Windsor Castle and Buckingham Palace as well as Hampton Court

CWO was founded in 1965 and operates out of Chichester where it has advanced production facilities, including stone cutting, turning and handling equipment.

The firm, which has won numerous industry awards, including Building’s specialist contractor of the year award in 2004, also has an office in London.