Regional contractor Eric Wright Construction has appointed a new managing director to take over from former boss John Wilson who leaves at Christmas after 24 years with the firm.

Operations director John Hartnett (pictured) has been with the Preston-based contractor since 2015, having joined from Lendlease where he was a senior construction manager. He will report into group managing director Jeremy Hartley. 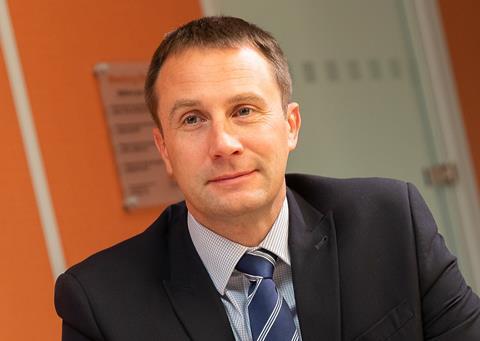 The division, which is working on a £12m sports science scheme for Manchester Metropolitan University and whose past projects have included working on Manchester United’s Carrington training ground complex, is the largest part of the wider Eric Wright Group which also includes water and civils, FM and property.