Relax change of use laws for buildings, architect argues 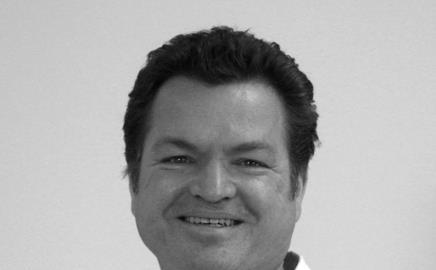 Swathes of secondary offices risk being torn down unless the Government relaxes the planning system, Gensler’s director of consulting said this week.

Mulcahey, a consultant with DTZ and Donaldsons before joining the US-based studio, said property that will stay empty or be demolished unless the Government allows for a change of use in the planning system to residential use or hotels.

“We will have one hundred million people living in this country later this century,” he said, “and they’ll have to live somewhere. Relaxing the planning system would help ease the housing shortage as well as saving carbon emissions. But at the moment, local authorities don’t respond well to change of use.”

He said leading them through the carbon saving argument had the potential to "change the minds of the most stubborn of local authorities."

We have one hundred million people entering the country this century and they’ll have to live somewhere.

Graham Nickson, policy and projects manager at the Town and Country Planning Association, said Mulcahey had raised a ‘powerful argument.’

“Reuse and refurbishment are preferable in terms of carbon saving. We can also begin to save some of the character of an area. After all, these buildings have been there for thirty years and are part of the townscape. If we can use it for a hotel rather than a disused cardboard factory, so much the better.”

He said allowing for reasonable change of use in a local area had other benefits. “We want a townscape that is flexible and responds to market pressures of the locality. You should be able to convert a garage in the back to one type of business but, if that doesn't work, then try another. Having to apply for changes of use all the time is a nuisance.”

Instead, the forthcoming Planning Bill 2008 contains the creation of the new Infrastructure Planning Commission, which critics say is anti-democratic and a sop to business. But the Government wants to introduce it to help shepherd large projects, such as power stations, more quickly through the system.