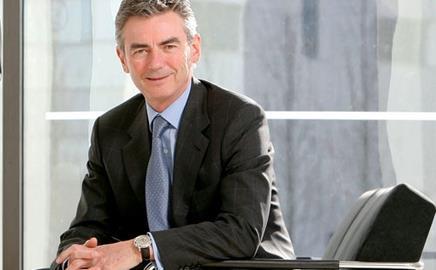 It has emerged that HBOS invested an estimated £100m when it bought its stake in Miller Group last month, writes Tom Bill.

Although no details of the deal have been released, sources have confirmed the bank bought a 20% share in Miller, helping to resolve a shareholder dispute at the £1.3bn turnover housebuilder and contractor.

A Miller spokesperson refused to comment on the figures. She said: “All financial details of the HBOS investment are confidential; as such no breakdown of shares is available.”

At the time Miller called the stake a “significant minority interest”. One financial source said 20% was “the level where you are a financial investor rather than having a direct sway over the business”.

The remainder of Miller’s shares are controlled by chief executive Keith Miller, his family and the employee benefit trust. It is not known what stake each now holds but prior to the deal Miller and his family held 89% and the trust had an 11% stake.

For years HBOS lent housebuilders cash and watched them get rich. They can see now that it’s better to invest.

The dispute broke out last November when a group of rebel family shareholders led by James Miller, Keith Miller’s cousin and a former chairman of Miller Group, said it planned to sell a 64% stake in the company.

A compromise was reached with the help of the HBOS investment, which allowed the rebel shareholders to sell their shares.

Last month HBOS bought a 40% stake in Scottish housebuilder Tulloch Homes for £27.5m and one City source said he expected more to follow when the credit crunch relented.

He said: “For years they have lent housebuilders cash and watched them get rich. They can see now that it’s better to become directly or semi-directly involved in the business by investing."