Revealed: the Treasury’s chaotic search for a PFI tsar 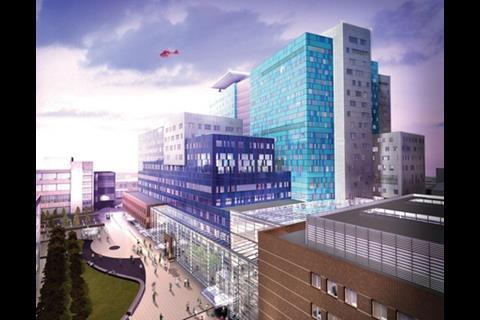 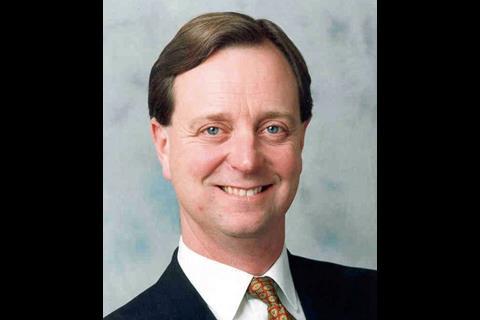 The Treasury’s 10-month slog to appoint a PFI tsar, which ended today when Gordon McKechnie started work, was conducted in chaos, Building can reveal.

The shambles meant that the government delayed introducing the many changes to the PFI, such as shortening contract lengths, that it proposed last March. It has emerged that:

The Treasury advertised for a head of private finance to replace Richard Abadie in the Financial Times last September. Abadie was due to return to Pricewaterhouse Coopers at the end of 2006 after a two-year secondment.

There were no more than nine applications, with only three considered serious candidates. The low response was because PFI was considered a dying procurement method at the time: major hospital schemes were on hold because of fears of cost overruns. A Treasury source said: “If people perceive that PFI is in decline, what’s the point of being in that job for two years?”

The Treasury was also keen to give the job to someone with a construction background rather than a financial one, as it was considering widening the role to include all procurement, not just the PFI. This reflected the fact that at the time the fate of the Office of Government Commerce (OGC), the Treasury’s centre of procurement expertise, was unclear.

In November the Treasury decided to cast its net wider. Nicholas Macpherson, the permanent secretary at the Treasury, and other officials are understood to have approached about a dozen PFI firms asking if they would be willing to second any of their senior staff.

Macpherson wrote to figures including Sir Fred Goodwin, chief executive of the Royal Bank of Scotland, asking if there was anyone it would make available. One option, Jeff Thornton, the then head of Royal Bank of Scotland’s infrastructure and PFI unit, is understood to have been contacted directly by Abadie. He was not interested.

However, the Treasury convinced itself that it had identified the right candidate, believed to be John Malarkey. He has a history of working on big projects, such as a 152km road linking Gdansk and Torum in Poland.

The question is, why didn’t they just do this last September?

The Treasury realised that Malarkey could not start for several months, and so asked Abadie to stay on until April. He agreed to work one day a week.

The problem was that there was no reason for Bechtel to hand over a key member of staff for two years. The rationale for companies to allow secondments, and still pay the secondee’s salary, is to raise its profile in that field, which is unnecessary for Bechtel.

Two sources close to the process said they told senior officials that Bechtel would be unlikely to agree to the secondment. “Corporately, why would Bechtel do it?” one said.

Once the Treasury realised that the appointment would not happen, the perception of the role changed. Officials were no longer considering expanding the role to include all procurement as it had been decided that the OGC would focus on central government procurement.

A quick appointment became vital as the private finance team was haemorrhaging staff, losing John Crompton, Jo Fox and Danny Daniels as their secondments came to an end. “They lost a lot of corporate memory,” said a Whitehall source, although KPMG’s Fox has since agreed to stay on for a year.

Pocklington and Stewart hit the phones in April. Pocklington is understood to have called Nick Prior, a senior partner at Deloitte & Touche who headed private finance at the Ministry of Defence until last year. Pocklington asked if there was anyone on his team that would be interested in the role.

McKechnie agreed to take up the post for a year. A source who knows McKechnie said he is “a good guy, a step in the right direction”, but added that he is a relative unknown and that, at 55, is only five years away from Deloitte’s retirement age. “It was not well managed,” he concluded.

A disheartened Treasury source added: “The question is, why not just do this in September last year? What was the point of a public appointment process?”

For more on PFI, search www.building.co.uk/archive