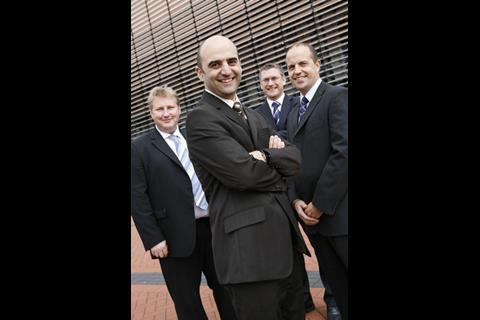 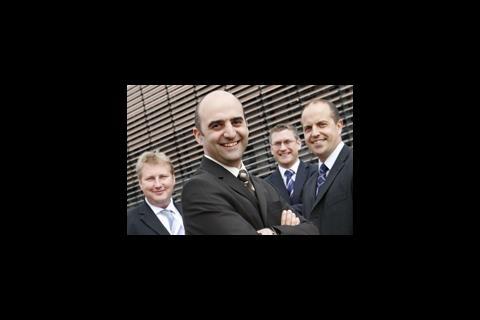 Ian Sandland and Lawrence Beavan have both worked for the consultancy for 12 years. Concentrating on mixed-use schemes Sandland’s current focus is on the town centre development of Lichfield and industrial schemes in Doncaster.

Beavan’s time will be split between a focus on private developers as well as the public sector marketplace. His current key project is the redevelopment of Chelmsley Wood town centre.

Matt Bromley joined three years ago from Phoenix Beard. His key responsibilities now include the provision of all typical building surveying services, as well as a focus on professional services such as Party Wall, CDMC, dilapidations and lease advice.

Richard Naylor has been with the firm for 14 year. He manages the conversion and refurbishment projects of the UK’s major breweries and in his new role will look to build further opportunities in this area.

Paul Beeston works mainly with property developers and provides particular emphasis on early cost advice and masterplanning. He will continue to strengthen his focus on commercial and hotel schemes.