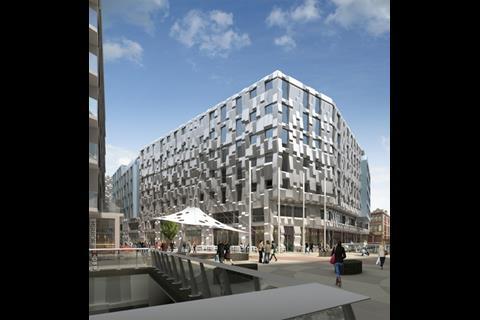 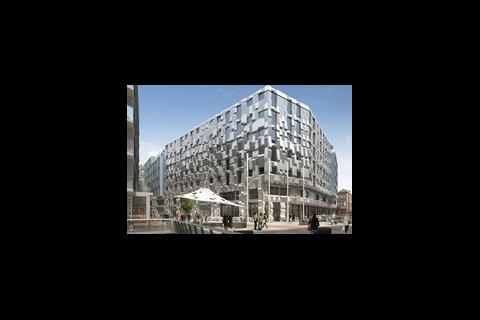 The development, in the Digbeth area of the city, will feature two new public squares. Designed by architect RGP, it also includes 658 apartments, a four-star hotel, retail and office space, bars and restaurants.

The top floor of the 180-bed hotel will provide a restaurant and bar offering a view over the city. The scheme also features spa facilities, a new Irish centre and underground parking for more than 1,000 cars. Scott Wilson is acting as engineer.

Mark Weaver, managing partner at Rider Levett Bucknall, is heading the firm’s team on the scheme. He said: “This fresh injection of vitality will not only deliver an unrivalled new gateway to the city but will deliver something very unique to Birmingham too."

“We are delighted to be involved in a project that will make such a significant impact on the city and its future economy.”