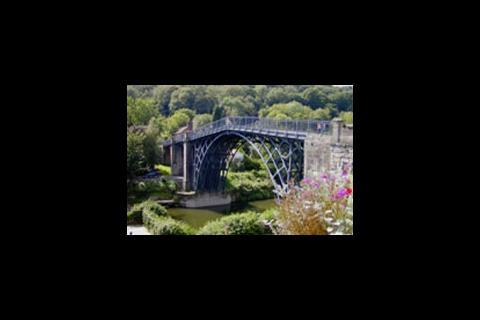 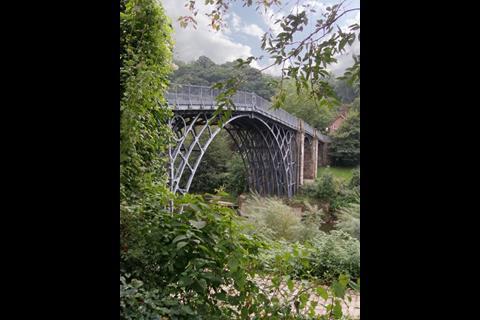 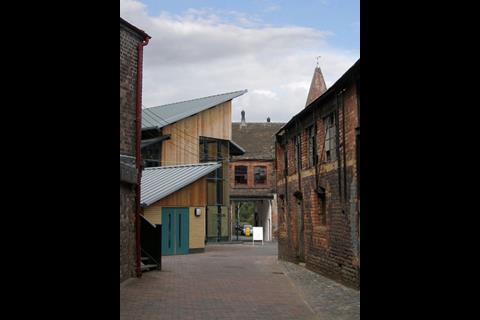 Consultant Ridge has been appointed QS on phase four of the Ironbridge Gorge restoration project as part of the regeneration of the Coalbrookdale Museum.

Built over the River Severn in 1779, The Ironbridge Gorge is one of only seven UK sites to be awarded World Heritage status by UNESCO and is the largest independent museum in the country.

Rebuilding the Victorian factories surrounding Abraham Darby's cast iron bridge will ensure that these buildings can be used for modern day manufacturing and commercial use, as well as satisfying over half a million visitors every year.

In order to maintain the character of the Ironbridge Gorge, and as part of the English Heritage requirements, carefully selected recycled materials have been used throughout the restoration.

Every part of each external envelope is being replaced in its original format – an estimated 250,000 roof tiles and 1,000 Victorian imperial bricks have been sourced and shipped in for the purpose.