RLF is QS on Atherstone scheme 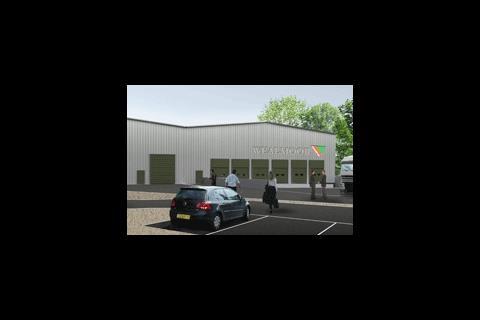 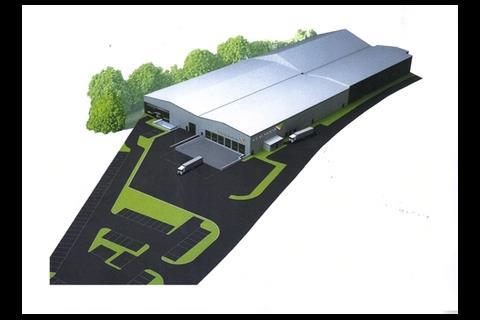 Consultant Robinson Low Francis has been appointed QS on the rebuild of Atherstone Warehouse, near Stratford-upon-Avon. The project is valued in excess of £10m.

Owned by the UK importer and distributor of fruit and vegetables Wealmoor Atherstone, the building was destroyed by fire in November 2007 in which four firemen were killed.

The warehouse is built on an old air field site, occupying an area of approximately 9,000m2. It is comprised of a 1930s air craft hanger and a modern warehouse, both of which were damaged by the fire.

Rebuilding began in January this year and is due for completion in September 2009.