Robert Bird has won the structural engineer role on the £1bn redevelopment of the former Olympia exhibition centre in west London.

The Australian firm is providing structural, civil, geotechnical and construction engineering services on the project. 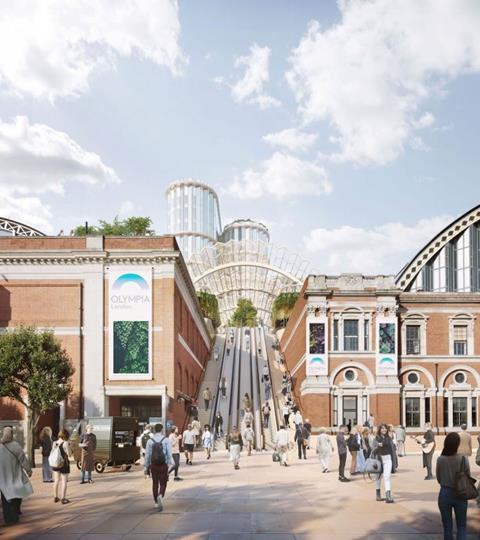 Laing O’Rourke is carrying out work on the project, having pipped Mace last year which had been negotiating the deal as a sole bidder.

The £1bn scheme was approved by the local council in January last year and has been designed by Heatherwick Studio and SPPARC.

Others working on the job include Gardiner & Theobald as quantity surveyor and Desco as M&E consultant.