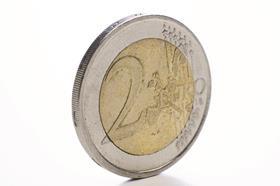 Royal Imtech cut 1,300 jobs in its first quarter as it admitted it will have to make a larger write-off than expected on the value of its German business.

The parent company of Imtech UK admitted it had had a “difficult first quarter” and had incurred £68m of costs from restructuring.

However the group said its UK & Ireland business had a “good quarter” and has a “well-filled” order book.

The group said it will continue to employ a decentralised management model but “will considerably strengthen the quality and effectiveness of our business controls”.

Imtech’s UK division told Building in February that it was “autonomous” from the rest of the group and had “good prospects for further revenue and growth”.

Imtech UK has said it is aiming to become a £1bn turnover business in the UK by 2015.