Ryder Architecture will open an office in Amsterdam before Christmas to head off the threat of losing EU staff in the wake of a no-deal Brexit.

The Newcastle-based practice, which is carrying out work at London’s Kew Gardens under a five year upgrade, employs just over 170 people from four offices in the UK with around 10% coming from the EU.

But so worried is the firm about the implications of Brexit on retaining and hiring staff from the EU that managing partner Mark Thompson said it is tying up a deal to open an office in the Dutch city next month.

He said it would act as a bolthole if EU staff are kicked out of the country when the UK leaves the EU next March.

“No one knows what’s going to happen, it’s ludicrous,” said Thompson. “If staff are told to get out then we will have somewhere for them to go. Also, if we can’t recruit EU people into the UK then at least they can work in Amsterdam.”

Thompson said the firm had been looking at an office in the Netherlands for a while but Brexit had brought forward the opening.

“Brexit was a catalyst,” he said. “We focussed on getting it done sooner because of what’s happening. It gives us an ‘in’ in to the EU.”

Thompson said he was only 60% confident the UK would avoid a hard Brexit and added: “Nobody’s got a clue [about what will happen]. I like to think people at the highest level must have a clue.”

Ryder, which has recently won work in Canada and Hong Kong, carries out less than 10% of its £18m business in the EU but Thompson said the firm is looking to grow that number in the future.

Last week, ONS figures revealed that business investment into the UK fell 0.7% to £47.5bn between the first and second quarters of this year. 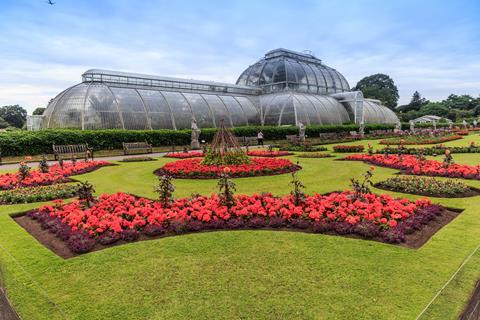