Rydon brings in Kier boss to head up South-east arm 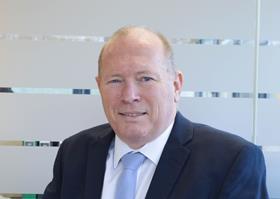 Rydon has raided Kier for its new construction director in London and the South-east.

Mark Norris worked as a regional operations director at Kier for a year from January 2017, where he oversaw project delivery across six offices in two regions with a combined turnover in excess of £300m.

Before that Norris (pictured) spent 20 years at Wates, latterly serving as operations director for the Home Counties region where he led a team of project directors and construction managers.

At Rydon, Norris will oversee projects including Hillside Hub, a commercial development in Brent, and the redevelopment of Queen Elizabeth Hospital in east London.

Norris succeeds Simon Moore, who retires next month after 26 years at the £230m turnover firm.