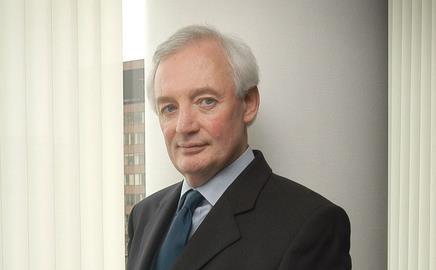 Bovis Homes has warned that its housing sales this year will be “well below” 2007 unless interest rates are cut now.

Malcolm Harris, Bovis’ chief executive, said: “Before interest rates rose we had a strong economy and housing market. Now we’ve had Northern Rock and rising energy costs, bringing interest rates down would be a big boost for a stronger and more balanced economy.”

We need to match staffing levels to output region by region

Harris said Bovis was negotiating discounts with its supply chain. He said: “We will not break agreements but we are sitting down with subcontractors to find a way forward. To be honest many of them could not afford the 5% cuts being talked about elsewhere. He added that the company might cut jobs if the downturn continued. “We need to look at it region by region and match staffing levels to output,” he said.

Harris said: “2007 was a challenging year. Against that background the group delivered a good performance.” Bovis held its sector-high operating margin of 22.8%.

Kaupthing, the City analyst, said the results were “broadly as expected although a touch light”, while Dresdner said the firm’s pessimistic tone might mean it was overcompensating for previous volume predictions that had not been fulfilled.

Harris is to move from chief executive to non-executive chairman on 2 July. David Ritchie, the managing director, will replace Harris and Tim Melville-Ross, the chairman, will leave the group.