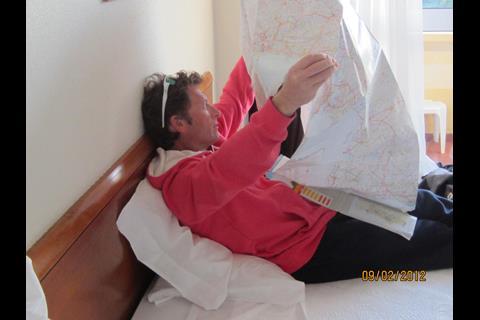 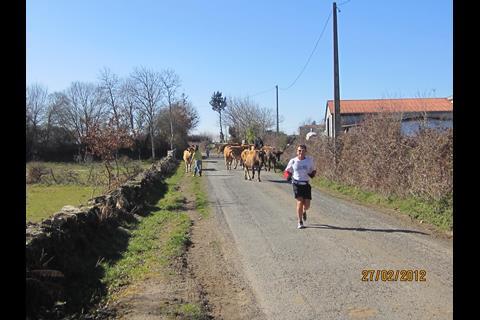 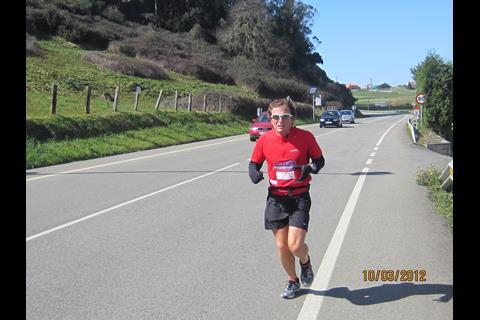 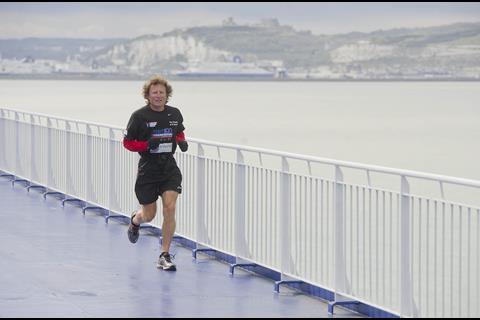 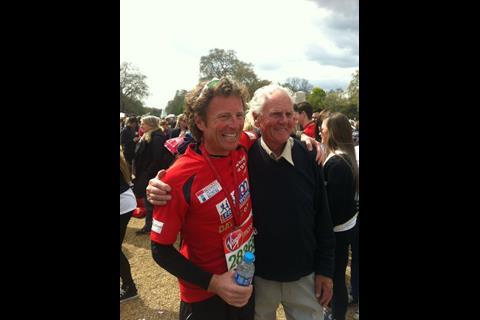 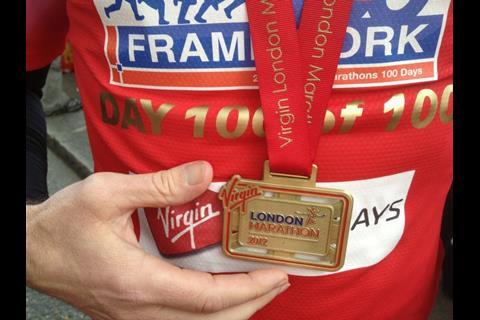 For Loddy, the London Marathon was his 100th straight marathon in 100 days.

Incredibly it was also his fastest, at three hours and nine minutes.

The 46-year-old managing director of Framework Scaffolding Contractors undertook the grueling challenge to run from Lagos in Portugal to London to honour a promise to a dying friend and colleague to help cancer charities.

To date Loddy has raised over £45,000 for the Teenage Cancer Trust.

He told NBC News after Sunday’s marathon he was “blown away” to get his fastest time.

He added: “I’ve got a few blisters and my nails are all gone, but I’ve survived. Hopefully Phil’s up there thinking it’s a good job done.”

To find out more and to sponsor visit http://www.frameworkfoundation.co.uk/.