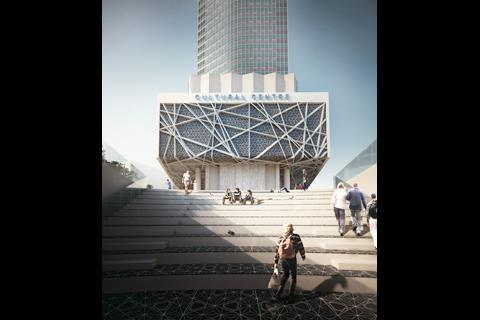 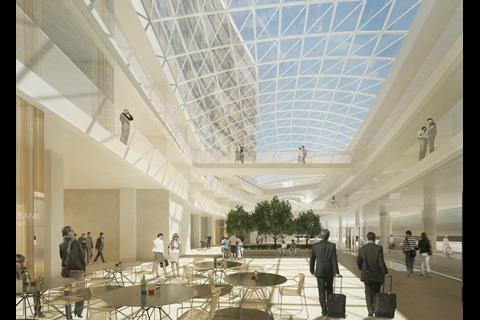 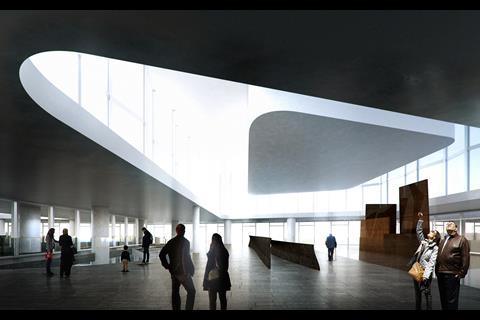 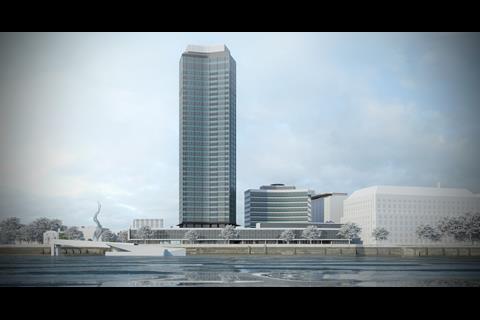 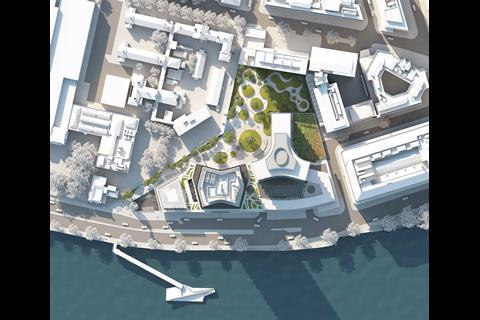 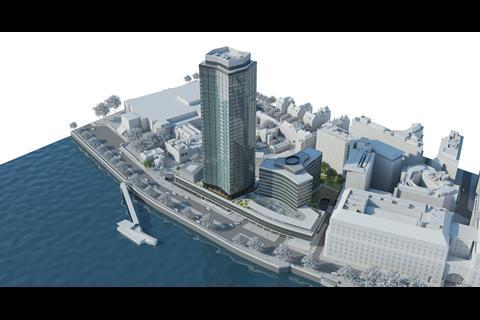 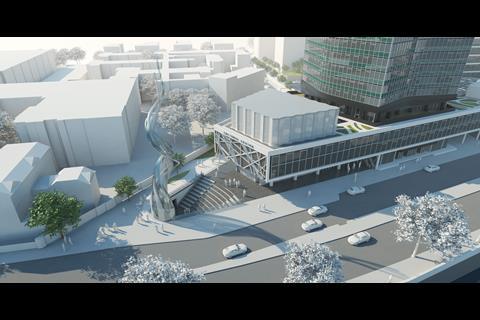 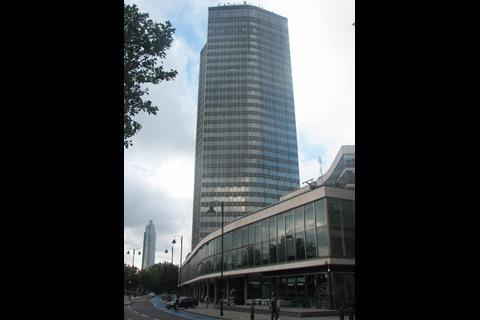 A scheme by architect John McAslan & Partners to convert the Millbank Tower into flats and a hotel has been approved.

The proposal earnt the wrath of the Twentieth Century Society which objected in particular to the replacement of the 1963 complex’s “innovatory” facades.

And English Heritage conservation director Nigel Barker warned that future visitors “would not be seeing a renovated 1960s building but would in fact be seeing in effect a new, taller building complex on a partially retained 1960s podium”.

The scheme, approved by Westminster council this week, would add two extra storeys – one containing a “sky bar” to the 32-storey tower which would be converted from offices into 207 flats.

One storey would be added to the Y-block which would become a 150-bed hotel with a ground-floor restaurant. The south podium would become a cultural facility.

A Westminster council spokesman said the scheme would “bring great value to the local community, with payment for highway works, public art and a new cultural space”.

“Since we made a change we have seen a drop-off in applications for office-to-residential conversions and a significant rise in interest for new offices.”