The man responsible for completing Crossrail has revealed that a year-long delay to tunnelling was to blame for the issues that have hit the Bond Street station scheme. 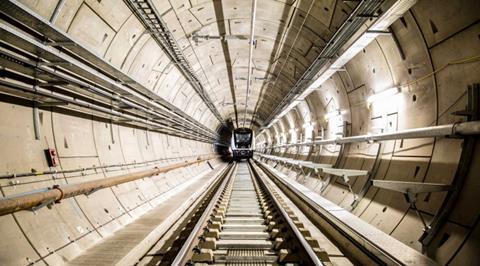 Fronting the London Assembly, Crossrail chief executive Mark Wild said the problems that have arisen on the project, which is being built by a Costain-Skanska joint venture, go all the way back to 2014.

Last week it was revealed that Bond Street would not open in line with the rest of the central section of Crossrail, meaning it will not be in use until after March 2021.

Wild said while he was not certain when Bond Street would open, he was confident the delay would not extend indefinitely.

He said: “It’s quite uncertain, but it wouldn’t be many months after the opening of stage three we are just not certain at the moment, but we will become certain.

“It’s certainly not the case that Bond Street will go on for years.”