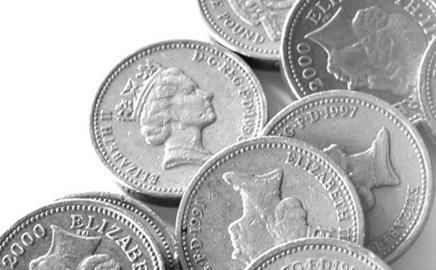 The collapse of Lehman Brothers, the nationalisation of AIG and the slide in HBOS shares was a cruel blow to the optimists. Just when they thought it was safe to go back to the market, another bucket of blood splatters against the wall.

Others invoked the words of former chancellor Denis Healey and said the sky had become dark with the wings of chickens coming home to roost.

As one analyst observed: “Along with Merrill Lynch, these guys were the über-stormtroopers of capitalism.”

Either way, it brought any whiff of a mini-recovery to an abrupt end (see graph). Redrow’s relatively strong performance was buoyed by its recent bank deal and aggressive land writedowns.

Taylor Wimpey fell furthest and has the most to lose. It is in talks with lenders over the terms of its lending arrangements.

According to one source close to the situation it hasn’t soured the atmosphere yet. “Lenders were already nervous about the sector, even before Lehman,” he said. “For Taylor Wimpey, there is no real effect.”

The mess moved one leading housebuilding boss to call on sovereign wealth funds to come to the rescue. “They’ve got the cash to underpin the world economy,” he said. Well, it’s the most credible plan anyone has had yet.