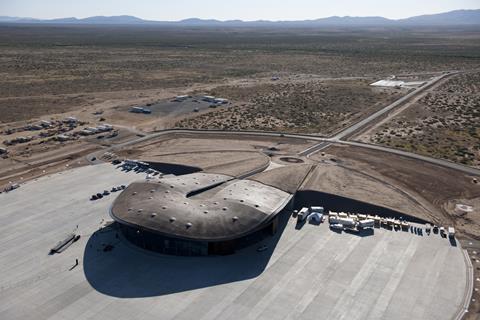 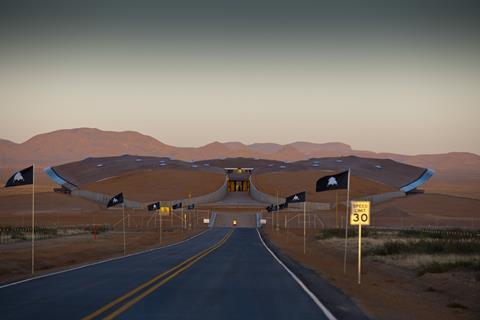 Billionaire businessman Sir Richard Branson has opened a $209m space terminal and hangar facility in the New Mexico desert, which will provide spaceflights to the public after 2012.

The spaceport, dubbed the “Virgin Galactic Gateway to Space”, will house the company’s spacecraft, mission control and a preparation area for travellers.

The futuristic building was designed by Sir Norman Foster, in partnership with engineering consultant URS and New Mexico architect SMPC. The trio won an international competition in 2007 to build the first private spaceport in the world.

Sir Richard declared himself delighted, saying: “The building is absolutely magnificent. It is literally out of this world, and that’s what we were aiming at creating.”

A dedication ceremony held yesterday featured a flight by two Virgin Galactic space vehicles, and was attended by guests including governor of New Mexico Susana Martinez, and astronaut Buzz Aldrin.

The terminal was built using local materials and regional construction techniques, and boasts a range of sustainable features including geothermal heating and cooling.

Viewed from space, the building evokes Virgin Galactic’s brand logo of the eye, and is suggestive of an elongated pupil, with the apron completing the iris.