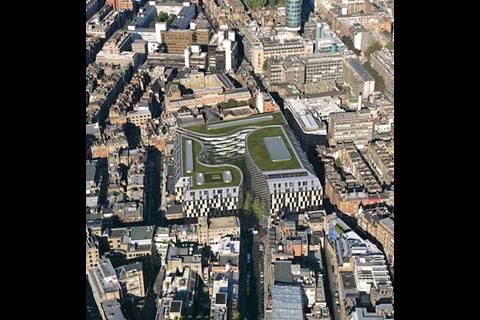 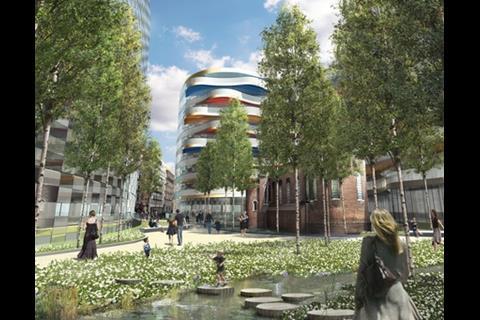 It is understood the contractor is in negotiations to bid for the £1bn redevelopment of Middlesex Hospital, which received planning permission in September.

The 1.2ha scheme, designed by Make Architects, envisages building 263 apartments and 345,000ft2 of office space on the site of the former hospital.

High-tech firms Google and Apple are reportedly taking offices in the development, and Nick Jones, the founder of the Soho House private members’ club, is set to open a branch.

The development has sedum-covered roofs and a CHP plant. It has been given the name Noho Square because of its location north of Soho.

John Howell, Candy & Candy’s construction director, is the former head of Bovis Lend Lease’s southern division, but a spokesperson for Bovis said it was “not in talks in any way” for the scheme.

A spokesperson for Sir Robert McAlpine declined to comment.

The authority is looking for a multidisciplinary design team to develop a working design brief for the 56-acre market, which supplies nearly 40% of all the fruit and vegetables in London’s food outlets.

Once a design team is found, the authority will look for a development partner to help fund the two-year project.

GMW Architects, the market’s original designer, was appointed to look at redevelopment options for the market in November last year.

The authority has invited teams to respond by 31 January 2008.

For more on Candy & Candy, go to www.building.co.uk/archive