Sisk homes in on next stage of Clapham regeneration 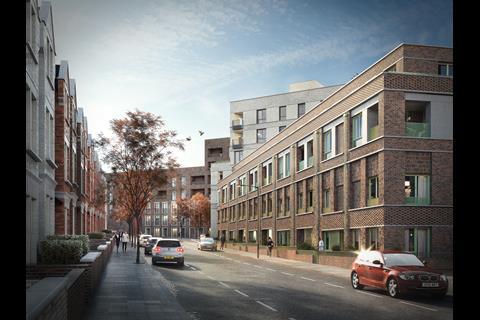 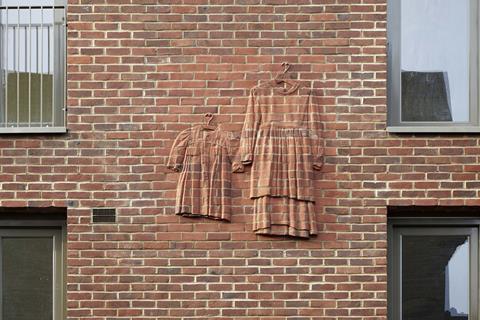 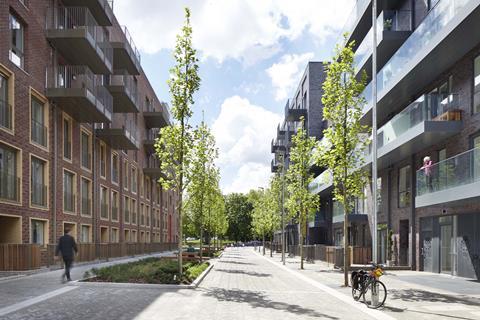 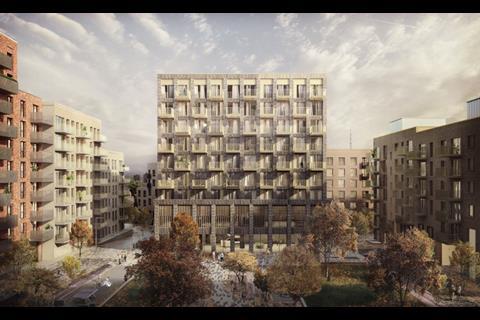 Housing association Peabody has appointed Sisk to build the £87m second phase of a scheme to revamp an estate opposite Clapham Junction train station in south London.

The overhaul of the 1930s St John’s Hill Estate regeneration project is being carried out in three phases and will increase the number of homes from 353 to 599 homes in total.

Sisk built the first phase which included 153 homes and its work on the second phase will provide 198 affordable homes and a new community centre.

Designed by Hawkins\Brown architects, this phase is due to complete in 2022. Phase 2 will also include a public garden, a play area and a public square.

Energy-efficiency measures include photovoltaic panels and a district heating system, both of which will contribute to local authority Wandsworth’s aspiration to be a carbon neutral borough by 2030.