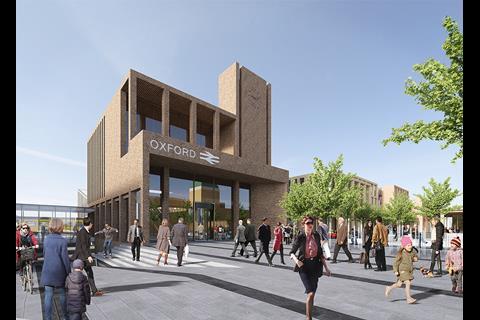 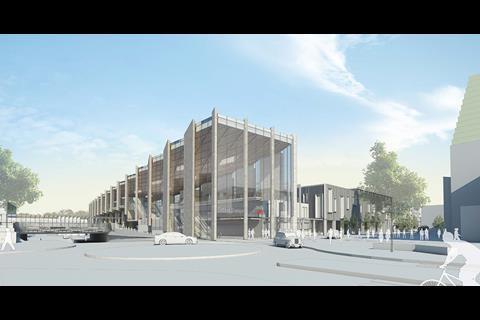 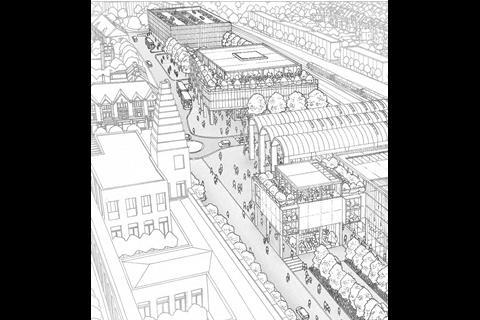 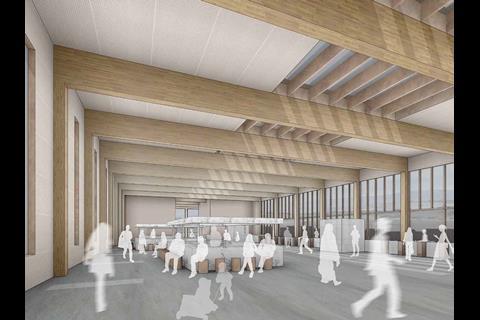 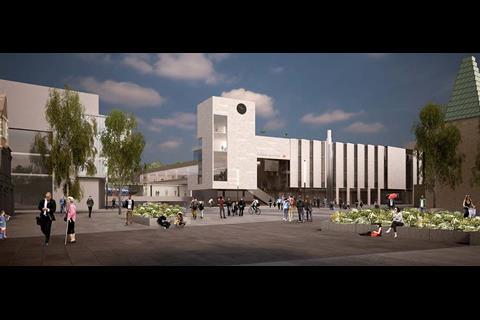 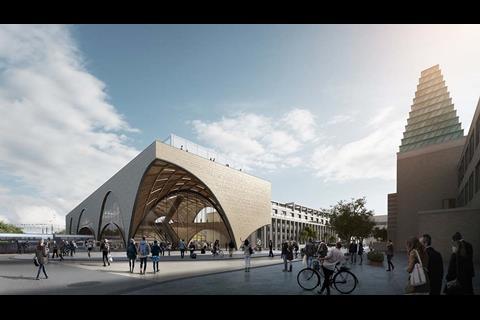 John McAslan and Allies & Morrison are among the architects shortlisted for the redevelopment of Oxford station.

Wilkinson Eyre, Rick Mather, AHMM and AHR are the other finalists in a design contest which sought ideas “for an ambitious landmark building” and a world-class transport interchange.

The anonymous competition follows on from AHR’s Oxford station masterplan which outlined the layout, functions and scale required for a future gateway station at Oxford. This was commissioned in response to a predicted major increase in demand by 2026.

The schemes were put out to public vote and the winner of the “people’s choice” is set to be announced this month, with the actual winner being selected by a panel including representatives from the city and county councils.