Skanska has won the British Land job earmarked for Kier before it was dropped by the developer in the summer.

Building understands the firm was told earlier this week it has beaten Mace to the £300m main contract on the Norton Folgate scheme in London.

Kier had long been tipped to land the job after being appointed to carry out pre-construction work at the Shoreditch site on the City fringe. 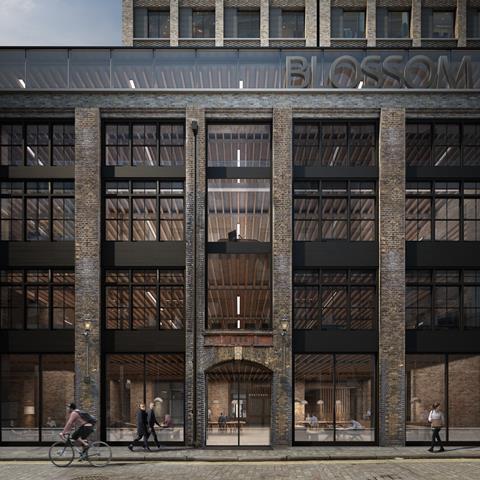 But in July, Building revealed the developer was opening up the scheme to other firms.

Cantillon has been on site carrying out work to make way for the 335,000 ft² development.

The mixed-use has attracted opposition from conservationists who are concerned over the impact on the area’s historic warehouses.

The office-led redevelopment will include 258,000 sq ft of office space alongside retail and residential.

The proposals, which have been drawn up by an AHMM-led design team, were given the green light in January 2016 by then London mayor Boris Johnson.

The deal, also known as Blossom Street, will be Skanska’s biggest win since it landed the job to build the 27-storey 20 Ropemaker just before Christmas last year.

The firm won the that deal under a pre-construction services agreement and is due to sign the £150m main contract early in the new year.