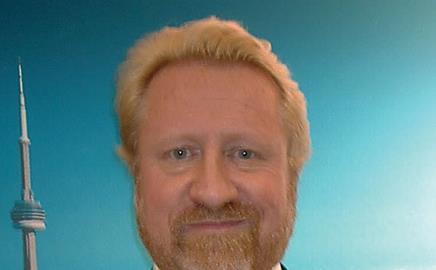 Stewart McColl has stepped down as chief executive of architecture group SMC. The move is part of a reorganisation of the firm’s management after last month’s profit warning.

McColl said: “Sir Rodney is very well respected in the City. We agreed that he should take a more executive role as we had to demonstrate that we had a well-respected figure on the board.”

He denied that he had been demoted: “My role is still very hands-on. We will be jointly running the business. There is no chief executive role as it is a way of bringing Sir Rodney in to be more high profile.”

The change follows last month’s warning that pre-tax profit for the year ending 31 December 2006 would be in the region of £5.1m. Analysts had been expecting about £7m. The warning prompted SMC’s share price to drop one-third in one day.

In the short term we will be focusing on organic growth

The reshuffle is also likely to put the brake on the firm’s aggressive expansion plans.

Pre-tax profit at SMC had risen 286% to £2.9m in three years. Last year, it took over nine firms, increasing the number of practices under its banner to 34.

McColl said: “It will be up to the market when we acquire again. We did nine last year but now we’re consolidating.”

As part of his new role, Walker said he would be “reviewing all operational and managerial aspects of the SMC business”.

He also said: “In the short term we will be focusing on realising operating efficiencies and organic growth. Following the changes I anticipate implementing, the group will be a leading business in the fields of architecture and design.”