So what do we think of the Communities Plan now? 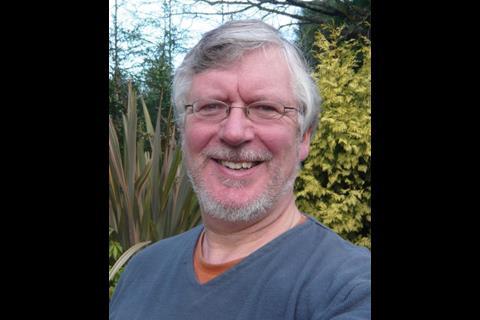 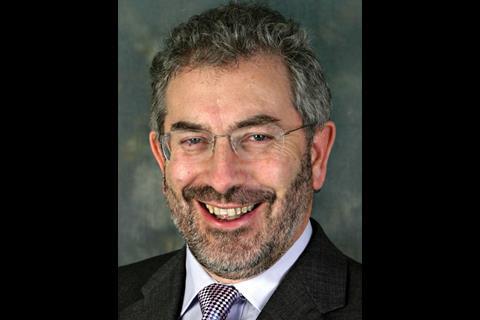 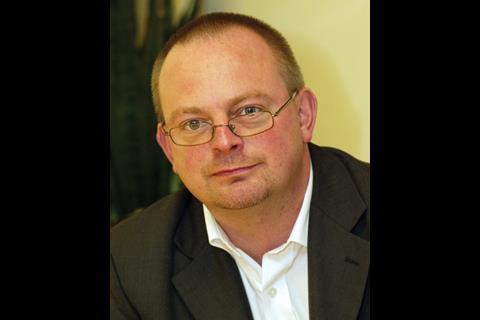 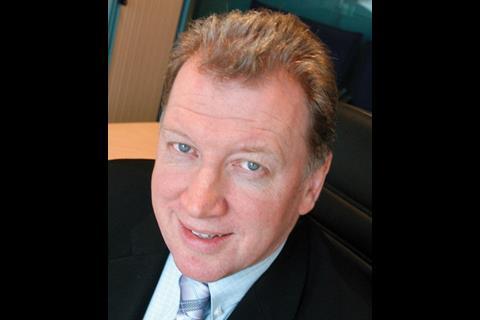 Five years ago next week, a portly former merchant seaman stood up in the House of Commons and laid out plans designed to change the physical environment of England forever.

John Prescott’s Communities Plan envisaged spending £22bn over 20 years on housing and regeneration, and it changed policy at a stroke.

The plan will be remembered for two main policies – the identification of four “growth areas” in the South of the country, where an extra 200,000 homes would be built on top of the 900,000 already planned by 2016, and the establishment of nine “housing market renewal pathfinders” designed to tackle low demand by knocking down homes in the North and Midlands.

Five years on and the results have been mixed. Key figures involved in the delivery of the plan, spoken to by Building, accept that although the market renewal programme has had limited success, the growth areas policy has failed to get housing delivery moving to a significant extent. Government pressure has seen housing starts rise since the low of 2001 but they have now fallen again, and those involved say the Communities Plan has failed to change the minds of councils in the South-east that have always opposed growth. The figures show the government has spent more than £2.5bn on the two policies so far, with a similar amount recently committed for the next three years.

Alan Riddell, at the heart of Prescott’s department – then called the Office of the Deputy Prime Minister (ODPM) – during the delivery of the plan, says the growth failed because the ODPM failed to persuade other government departments to sign up to the Communities Plan goals. This allowed organisations such as the Tory-led South East England Regional Assembly to argue they couldn’t provide the homes asked for because other departments refused to pay for the schools, hospitals and roads needed before the new populations could move in.

And during that time the problems of housing affordability identified by Prescott have got worse – as shown by the National Housing and Planning Affordability Unit which says house prices are now on average seven times the income of poorer families, compared to just four times in 2000.

As Terry Fuller says below, the Communities Plan needs to grow up pretty quickly on it’s fifth birthday if it is to have a lasting impact in the South.

“Pathfinders have had to engage with councils and communities and that has got people thinking and talking with each other about regeneration in a way they hadn’t before. But the growth agenda has suffered from the extent the government tried to run it out of Whitehall. It hasn’t really delivered in terms of infrastructure because the other developments were never really signed up.”

Bob Kerslake, chief executive to be of the Homes and Communities Agency

“We’ve seen huge advances in many of the cities that were left behind by the decline of heavy industries. There’s also more understanding of what makes urban areas work following the analysis done by the housing market renewal pathfinders. In terms of housing growth, progress is tangible but problems of affordability are if anything worse than when the plan was launched.”

Terry Fuller, chair of the affordable housing group at the Home Builders Federation

“I’m afraid it’s still in its infancy – I look forward to it growing up. We haven’t seen much in terms of concrete housing numbers. Most of the growth we’ve had is just in the number of quangos, but they haven’t been given much money – why can’t delivery be left to councils? The real regeneration is only happening with private sector investment, and for this we need changes to the planning system.”

“It’s a little early to judge it too harshly, but it seems clear the growth areas have had the bigger delivery problems – they’ve been very slow and there’s been lots of opposition.

The Communities Plan – five years on