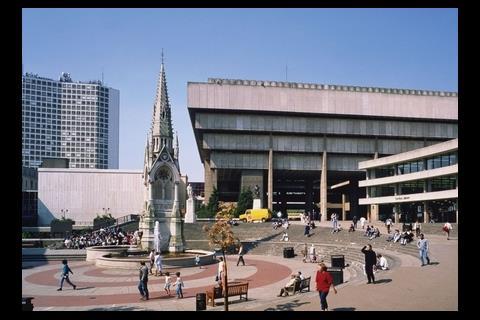 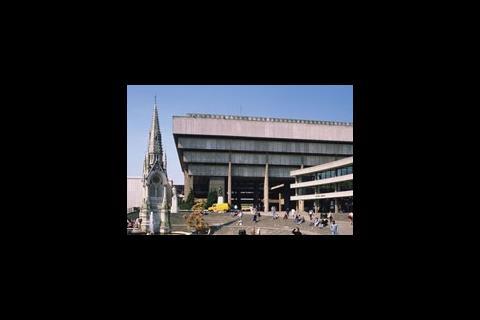 Birmingham City Council has released a star-studded shortlist for its £193m library.

Foster + Partners, Foreign Office Architects, Hopkins, Mecanoo, OMA, Schmidt Hammer Larssen and Wilkinson Eyre are the seven practices who will battle it out for the building.

The shortlist is notable for featuring none of the three architects – Make, Glenn Howells Associates and Adjaye Associates – shortlisted in 2006 to design a previous incarnation of the library at Centenary Square.

Rogers Stirk Harbour + Partners, which won an even earlier design competition for the library in 2002 that was since scrapped, is understood not to have entered this competition.

Birmingham City Council Leader, councillor Mike Whitby, said: “Seven internationally renowned architectural practices have been short-listed from more than 100 worldwide. Their reputations for designing high-profile, iconic landmark buildings are what resulted in their selection. The announcement of the shortlist today is a major milestone on the road to delivering a world class library in Birmingham.”

The shortlisted practices will visit the project site next month before tendering their formal submissions. An appointment is due to be made in the summer.