Scheme will be built in south Wales

Consultants have been put on notice for an opportunity to work on the masterplan of a £150m rail testing centre which is planned to replace an opencast mine in south Wales.

Last summer, the mine’s operator Celtic Energy was refused a licence to extract fossil fuels by the Welsh government meaning the site will close soon.

Planning permission for a rail testing centre at the Nant Helen/Onllwyn site was given over the summer which will see facilities such high-speed testing track built under the plans. 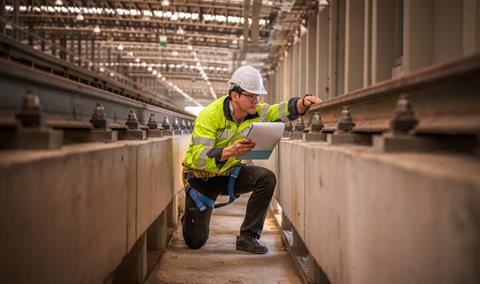 The centre will test rolling stock and equipment

A new company called GCRE Ltd was set up in August by Neath Port Talbot Council, Powys Council and Transport for Wales and is now looking to appoint a team of consultants to prepare a site development masterplan.

Consultants have until 17 January to register their interest with a preparation work due to start next year ahead of the development being completed in 2025.

The first package of works on the scheme is already up for grabs with a £30m earthworks package currently out to tender.