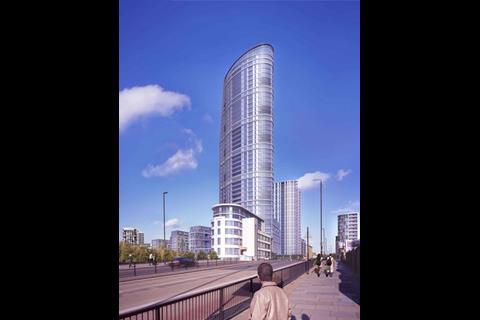 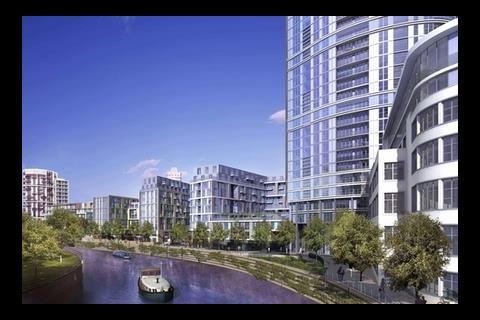 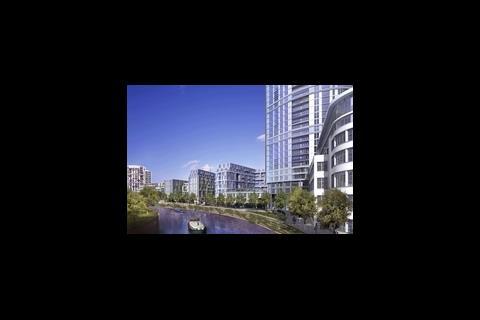 Architect Stock Woolstencroft has won planning permission for its most ambitious scheme yet in Stratford, East London.

A 43-storey tower and a cluster of smaller buildings will be built on the edge of the Olympic site at 150 Stratford High Street. The curved tower will be flanked by five mixed use buildings and the restored Warton House.

The project will feature a combined heat and power plant and biomass fuel.

Stock Woolstencroft has ten ongoing schemes near the Olympic site with a construction value of over £300 million.