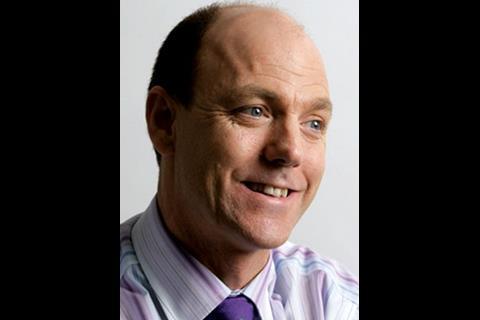 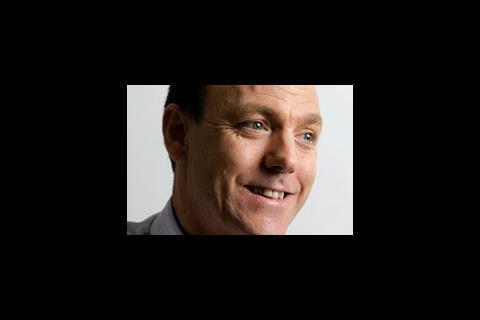 Retail fit-out specialist Styles & Wood is to make 15% of its 300 staff redundant and will restructure its management board in response to the downturn in its sector.

The measures were taken by Ivan McKeever, chief executive (pictured), who said he had to move swiftly to “rebase” expectations after his promotion from managing director on 2 June.

McKeever said: “We need to keep the business healthy while the retail sector breathes in. The new board gives us a basis from which to drive forward and be ready when the taps are turned on again.”

Three weeks after his appointment McKeever issued another profit warning saying second-half turnover would not exceed the first-half’s £125m. Previously the company had said the split would be 40:60 between the first and second halves.

McKeever said: “We noticed a decline between April and June as major schemes were postponed. We had to be proactive.” He believes the market will pick up in the medium term. “Next year will be tough but things should improve in 2010.”