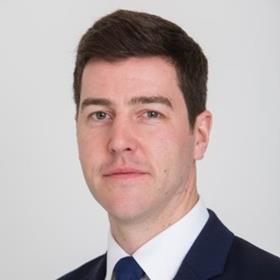 Mark Leonard (pictured), who was most recently an associate director and hotel sector lead at Mace, will start work as an executive director at the firm next month.

Before joining Mace in 2011, Leonard had carried out stints at both Cyril Sweett and Turner & Townsend.

The Surrey-based firm, which is currently managing the fit-out of a boutique hotel in Crown Place, near Liverpool Street station, has also announced it is opening a new London office in July.

The office, which will be the firm’s first apart from its Guildford headquarters, will be based just off Fleet Street.

Keytask is also managing the refurbishment of London’s One Aldwych Hotel in Covent Garden, which involves revamping its 105 bedrooms and public areas along with replacing and upgrading M&E.