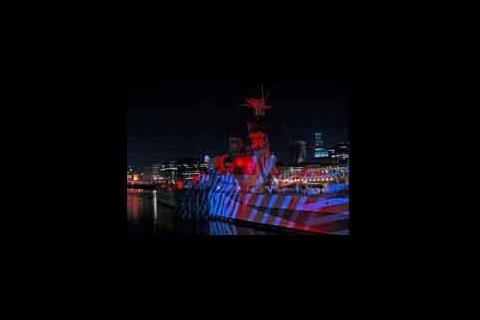 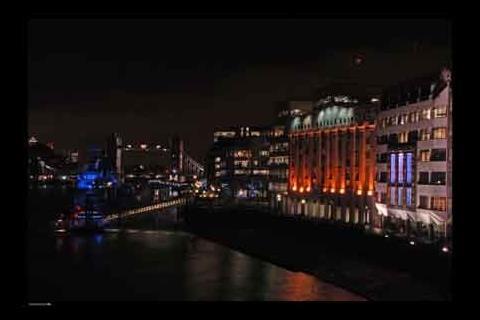 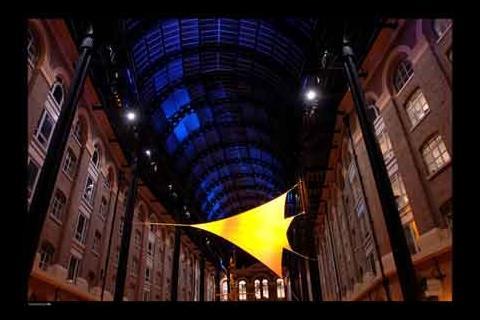 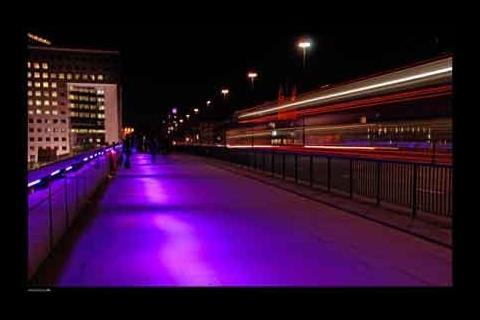 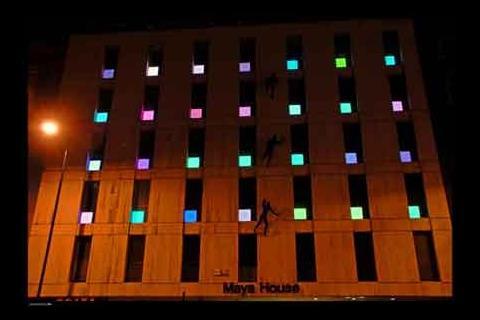 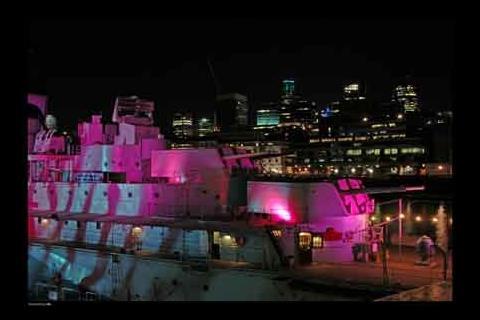 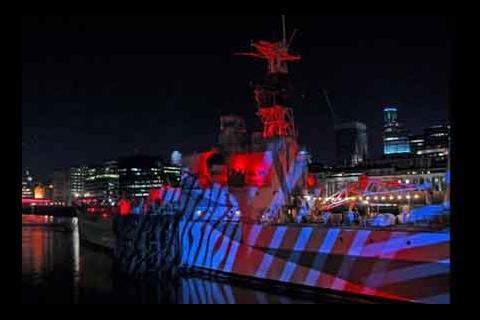 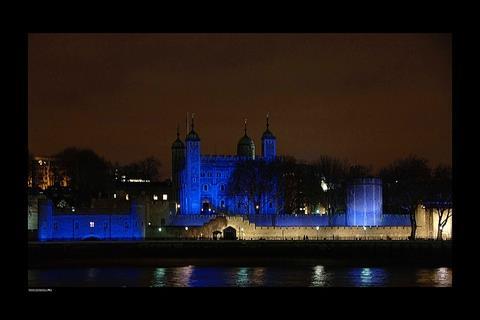 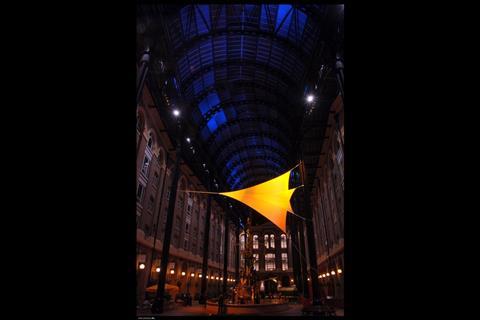 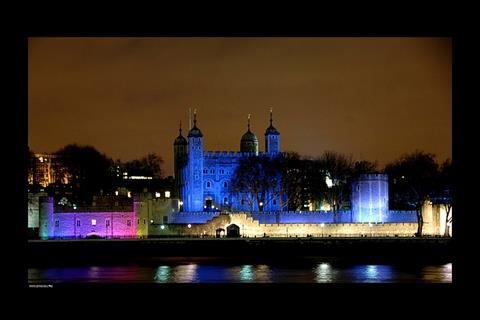 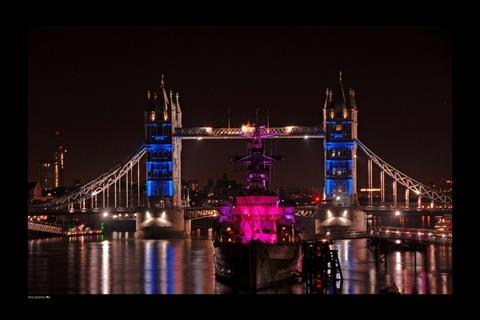 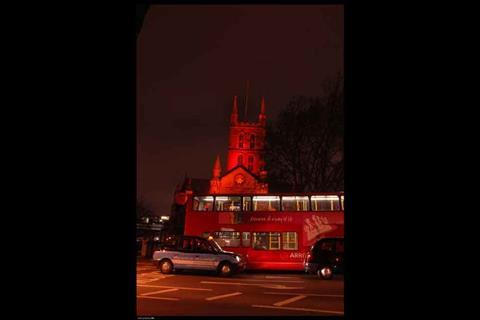 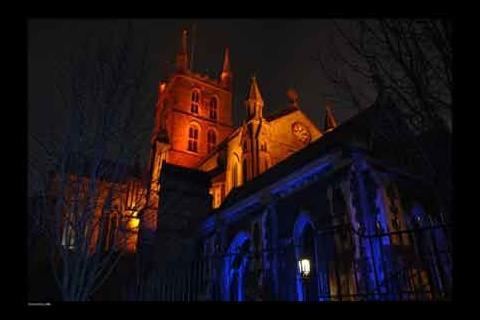 Tower of London, HMS Belfast and Southwark Cathedral are among buildings that have been bathed in low energy lighting

Some of riverside London’s most iconic landmarks have been lit up by energy efficient lighting in a festival of light.

The Switched on London festival, which is in its second year, is designed to show how architectural lighting, including LED, can be used in a sustainable way.

Paul James, director of the festival said: "Badly designed exterior lighting wastes energy and creates light pollution. However unlike 24 hour office lighting – a major problem in London – the answer is not to simply turn the lights off at night."

Through the services of professional lighting designers and the latest technology we will show that lighting need not be wasteful but inspiring, practical and, because it is a Festival of Light, fun.”

Each project is being audited to prove how much energy can be saved by using sustainable lighting. The organisers calculated that the energy used for the Tower of London's LED lights would be 2.3KW, compared to 13KW for existing lighting. The previous year the energy used for the Tower was 7KW, which was a higher figure because a combination of LEDs and standard ligthing was used. The Lighting Designers for the Tower of London are Lighting Design House.

Sites featured include HMS Belfast, Tower Bridge, City Hall and Southwark Cathedral. The event will be audited for its energy consumption and environmental impact.

The Switched on London festival will run every night 6pm-midnight up to 14 February.