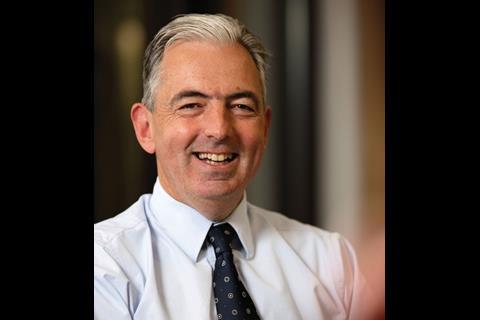 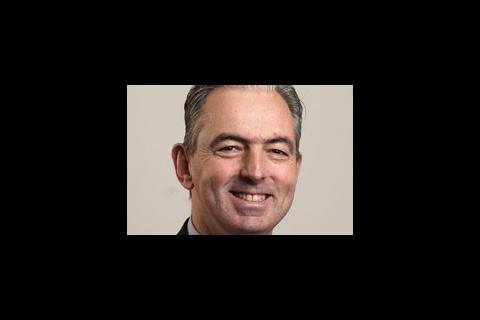 Taylor Wimpey will rethink the way it negotiates price cuts with subcontractors after a row with its supply chain earlier this year.

The dispute broke out in January when, without any warning, the housebuilder told subcontractors it wanted discounts of 5% because of the credit crunch.

Ian Sutcliffe, the UK chief executive, said: “If there is a regret it is that we should not have just sent a letter saying we wanted to change the terms of the contract. If we did it differently we would make sure the letter didn’t arrive out of the blue. The letter was intended to open the dialogue and be part of a wider conversation.”

Sutcliffe said: “The conditions in the US are extremely difficult and there will be no meaningful recovery this year.”

The results were the first since the merger between George Wimpey and Taylor Woodrow. Turnover fell from £6.72bn to £5.88bn. Completions slipped from 31,128 to 27,642. But despite this it tightened overheads to raise its UK operating margin from 12.8% to 15.2%.

It made 270 redundancies in North America in 2007 and Sutcliffe said he was keeping a close eye on the UK situation.

It is also suspending the last £500m of a £750m share buyback amid the economic uncertainty.

For more on Taylor Woodrow go to www.building.co.uk/archive