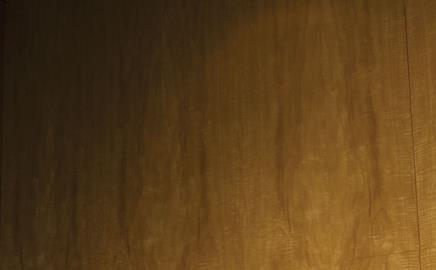 Taylor Woodrow’s vulnerability to a takeover by Persimmon grew this week after it revealed that its American operations had taken a £41.6m hit.

Taywood, which is planning a £5bn merger with George Wimpey, announced this week that poor sales in its high-rise divisions in Florida and California had cost it £25m.

The firm has also made a £16.6m provision in relation to a legal dispute in Florida, which may drag on until 2009.

Taywood said it would suspend selling at its high-rise tower division in Florida until market conditions improved. Ian Smith, the chief executive, said the outlook for this year remained in line with expectations, excluding exceptional items, thanks to the firm’s strong UK performance.

The timing of the news may make it easier for Persimmon to launch a bid. Taywood’s share price dropped 1.3% to 480p after the announcement on Wednesday, before rising again to 500p later in the day.

Persimmon, which has a long track record of acquisitions, has been placed under pressure to expand by Barratt Homes’ £2.2bn acquisition of Wilson Bowden.

One analyst said: “This development increases Taylor Woodrow’s vulnerability if Persimmon wants to make a move. Commercially, it is highly tenable. In terms of the merger, you don’t want any bad news right now. Although it is not wholly unexpected, it’s not helpful.”

Persimmon has been expected to wait for merger documents to be issued by Taywood and Wimpey before issuing any bid. Smith said these would be issued today.

Persimmon would not comment on whether it was preparing a bid.