The Mongol Rally: killed with kindness in Iran 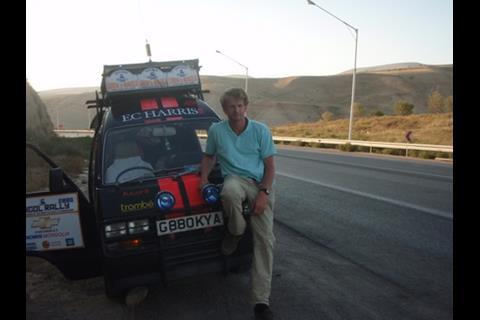 In mountains to the north of Iran 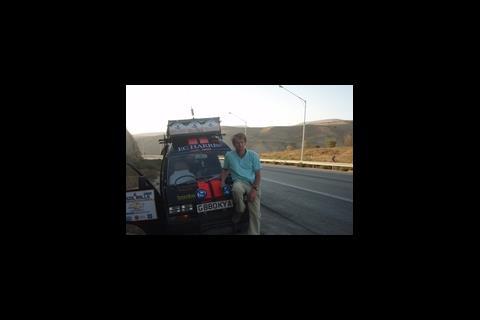 With Istanbul behind us, we headed through Eastern Turkey, only stopping to be warned by the army that our route was extremely dangerous and that there was a large terrorist presence between us and the border to Iran - without doubt the location of most concern to our family and friends.

This impression of Iran was not dispelled at the border, where an official - who admitted to hating the English - would only communicate to us through an Australian in the group.

A short way into Iran, however, it became apparent that this was a greatly misunderstood country. Words can barely describe the kindness we experienced throughout our time here: from the motorcyclist who insisted on handing us half his shopping at 60mph on the motorway before driving off, to the car full of people who almost forced us off the road before insisting that they buy us dinner, and the many in between who were smiling, waving and cheering us on our way at every opportunity.

Three days in this beautiful country with its magnificent people was not enough. If the rest of central Asia is half as welcoming, we have a truly memorable experience ahead of us.