The Pink Plinther enters the velodrome 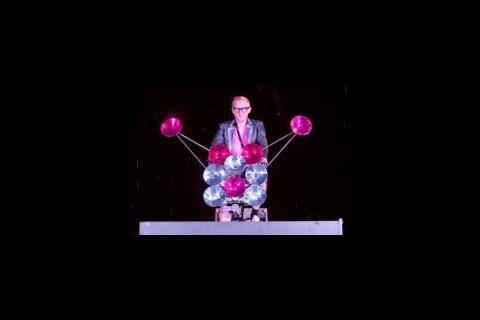 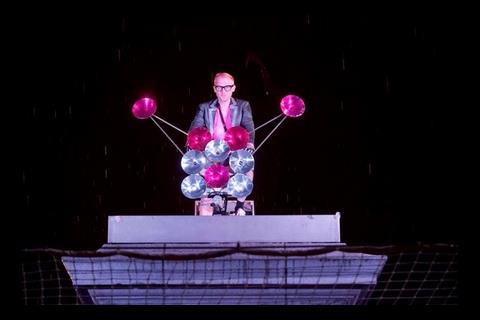 An architect who rode a bicycle on the fourth plinth at Trafalgar Square will be showing off his Velorose (pink bike) at Building’s second Herne Hill track day today.

David Rosenberg, who has his own architect practice called Velorose, will be one of over 40 riders taking part in a series of fixed-wheel sprints at the historic Herne Hill velodrome in South London.

Rosenberg rode his pink fold-up Brompton bicycle as part of Anthony Gormley’s One and Other life performance artwork on Trafalgar Square’s fourth plinth.

In total 2,399 people will have stood on the plinth by 14 October but only one will have ridden it. His turn received positive feedback on the One and Other web site

Aidan Coyle wrote: “A delightfully mad turn on the plinth - and you managed to keep smiling, despite the hitches and the rain!”

While Karin Koller wrote: “This has to be my favourite plinther so far! He epitomises all that is best about the Fourth Plinth project - enthusiasm, thoughtful preparation, panache, humour, timing, a brompton bike (best design in the world), music, and an evolving performance. I take my hat off to him.”

The Velodrome ride is in support of the Build Moore Cycle to Paris charity bike ride taking place in September. For more details see: Build Moore

Two-minute edit of Velorose on the plinth