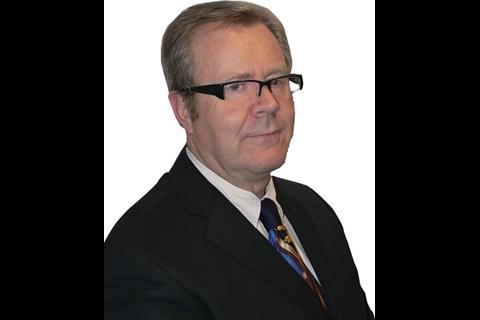 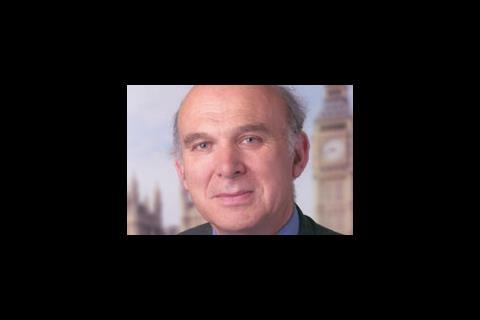 In a wide-ranging speech Cable considered the difficult challenges faced by Government in encouraging better practice and a more efficient building stock. Cable called for a more simplified tax system to incentivise green best practice as the Government struggled to deal with complex systems. He added that an economic demand would also lead to a reduced demand in energy in the short term.

UK Green Building Council chief Paul King warned against the industry becoming complacent about sustainability and called for a new mindset in the industry. “We all talk about buildings accounting for 50% of carbon emissions, but we’re the problem, not the buildings.”

We all talk about buildings accounting for 50% of carbon emissions, but we’re the problem, not the buildings

The audience also divided into groups to put forward proposals for industry and Government to take up to embed sustainability.

The event was sponsored by consultancy group Mott MacDonald.