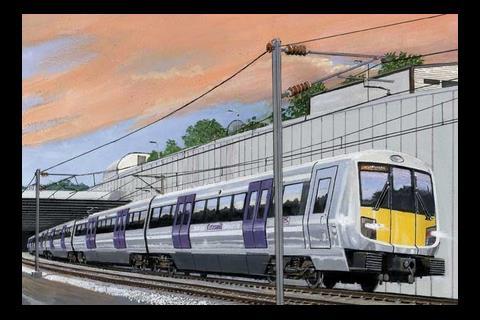 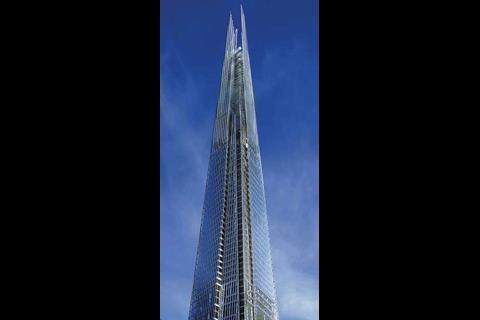 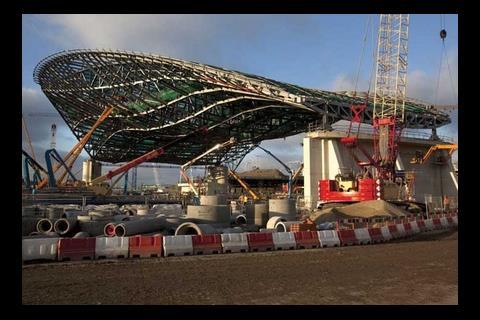 The wave-shaped roof of Zaha Hadid’s aquatic centre for the London Olympics was lowered into place in November, completing one of the most complex engineering and construction challenges of the 2012 Olympic park. This scheme, being built for Balfour Beatty, is on track to finish in summer 2011 ready for test events.

Given that the UK has been littered with mothballed projects this year, it was a big moment when Mace put pen to paper on a £425m deal to build the Shard in February. The project has continued apace since then, despite the downturn – attracting big industry names along the way, such as Steve McGuckin, formerly of Land Securities and now at Turner & Townsend, as the scheme’s project manager.

The UK’s biggest infrastructure project has so far survived the axe, not without a few doleful premonitions. It’s been a welcome boost for many firms – not least the £400m delivery consortium – Bechtel, Halcrow and Systra – and the Transcend consortium of Aecom, CH2M Hill and Nichols Group, which won the £100m programme partner role.