Top ten stories on Building.co.uk in 2007 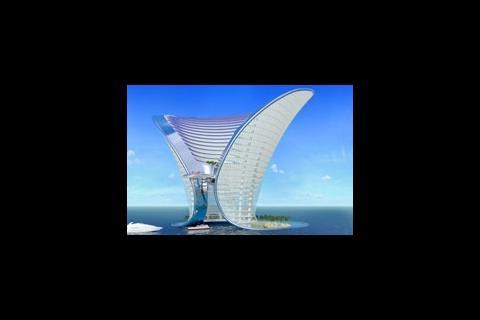 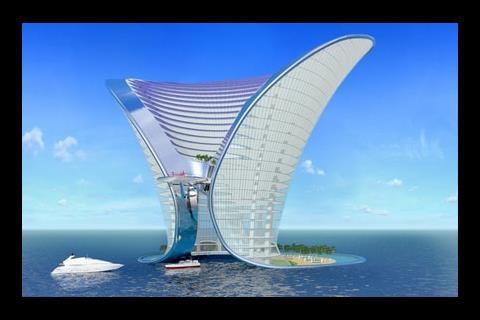 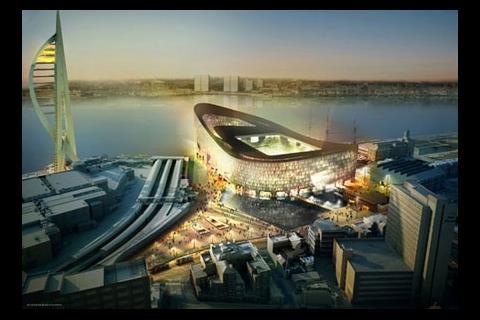 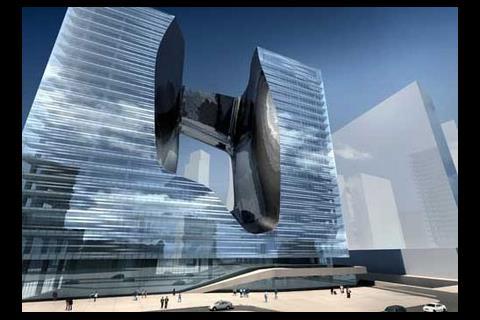 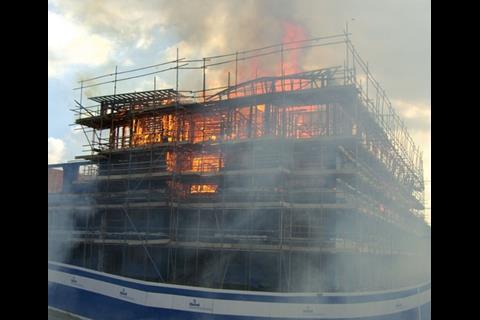 So what was read the most in 2007 - stories on St Pancras or the Olympic Stadium? No, it was an article on a jungle hotel in Dubai of course

Despite the home grown talent on offer it was an overseas building that featured in Building’s most read story of 2007.

The seven storey ‘jungle’ hotel in Dubai was clicked on nearly 28,000 times, and was way ahead of second placed Portsmouth FC, which featured in a story on its new stadium designed by Herzog & de Meuron.

Love Dubai or hate it, it seems the whole world wants to know what’s happening there. The desert city featured in another top-ten story, which featured Zaha Hadid’s designs for the Opus development next door to the Burj Dubai.

Back in blighty football clubs were a big draw. Portsmouth won the Building league title, beating Liverpool’s HKS-designed stadium story into fourth place. While news of Everton’s stadium failed to dent the top 20, a story featuring plans for Nottingham Forest’s new ground was the 12th most popular of the year.

As well as devouring serious news stories about cranes, timber fires and regulations, a large proportion of Building’s readers also demonstrated an appetite for the salacious and smutty. The first toilet house – it does really exist – generated thousands of hits as did stories concerning the hapless NG Bailey workers on YouTube and the RICS party that ended in a cake throwing fiasco.

It’s hard to predict what will top the 2008 charts, but chances are that Liverpool will feature heavily with doubts over its stadium. The Beijing Olympics and sustainability are bound to feature heavily, and you can bet your bottom dollar that any story by Foster + Partners or Zaha Hadid will feature at the top of the hit list.