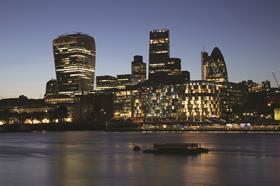 SME consultant TowerEight has made eight new hires, taking its headcount to over 65, after winning a string of major projects.

TowerEight was founded by four former JLL directors in 2011.

TowerEight has recently picked up eight project management contracts for property company The Collective, which develops co-living and co-working spaces in London.