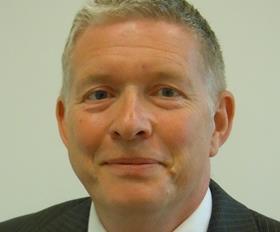 Ayers joins TrustMark from Capita Business Systems (Energy), where he was a project director in the building services sector and head of two operational businesses.

He takes over from Alan Slaney, who had run the organisation as interim chief executive since June 2013 and now returns to the board as a non-executive director.

Liz Male, chairman of TrustMark, said: “The Board would also like to thank Alan for his exceptional achievements in steering TrustMark through the major changes of the last 12 months to its leading position today.”

Ayers said: “I’m really thrilled to be joining TrustMark and to be spearheading the future direction of the organisation. It is also a great opportunity for me to drive forward my passion to support consumers and to help build the reputation of the trades to ensure they continue to deliver quality services.”