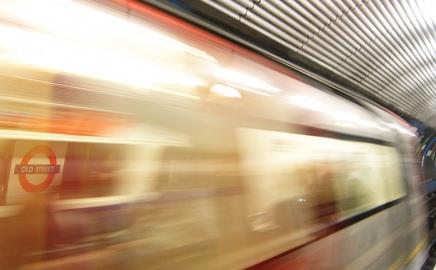 Bob Sharpe, senior function manager with Tube Lines, a consortium led by Bechtel and Amey, raised the idea at an internal management meeting. He said it would help bring down the costs of Tube Lines’ work through efficiency savings.

The move would be part of the consortium’s efforts to bridge a £2.2bn gap between what it thinks its existing work will cost and the amount Transport for London (TfL) is willing to pay.

Sharpe said: “We should bid for one or two extra lines. Not the District and Circle, but the Victoria or the Waterloo and City line.”

Sharpe said the move would decrease costs by keeping a full contingent of Tube Lines’ staff in continuous employment. At present Tube Lines uses consultants to deal with temporary hikes in workload, which costs £4,500 a week. It estimates that this could be reduced to £1,500 if it had sufficient permanent staff.

The former Metronet lines are under the control of TfL, which would decide on any transfer. However, Tube Lines remains at loggerheads with TfL over the cost and scope of the work it will carry out on its own three lines, the Jubilee, Northern and Piccadilly, for the second seven-year period of its 30-year contract.

A TfL spokesman said Tube Lines should focus on delivering the Jubilee line upgrade on time and on “delivering an economic and efficient price for the full scope of the works”.